The High Human Cost of Cobalt Mining - FreedomUnited.org
This website uses cookies to improve your experience. We'll assume you're ok with this, but you can opt-out if you wish.Accept Read More
Skip to content
Back to Global News 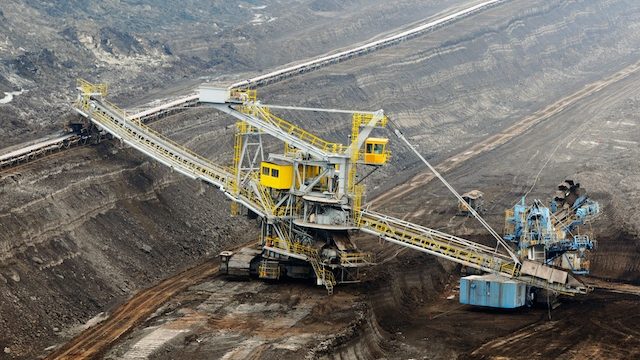 You may not have given much thought to Cobalt since high school chemistry, but the brittle, silver-blue metal is key to powering much of our modern lives.

That’s because cobalt is often used in rechargeable batteries, from mobile phones to electric cars, unique in its ability to maintain its strength at high temperatures.

While Australia, Cuba, and the Philippines are major cobalt mining countries, the Democratic Republic of Congo (DRC) takes the title for having the world’s largest reserves of cobalt.

And it’s here that cobalt is tainted by dangerous child labor, with kids as young as four of five working in the mines.

Although the material extricated is used in the manufacturing of some of our societies most powerful personal devices, the tools used to cultivate the cobalt are primitive, the conditions abysmal.

Shoeless, gloveless, and with no protection from the residual dust or elements of nature, the children work for upwards of 12 hours a day.

Even adults employed in the mines receive few safeguards. Those that dig the tunnels do so without protective gear. The tunnels themselves do not reflect ones dug by modern standards. Without the necessary bracing required to maintain their integrity, shafts often collapse. Many times with workers still in them.

Pay, much like the environment the workers must operate in, is also atrocious. A typical wage is eight pence a day or the equivalent of ten cents in US dollars.

Amnesty International documented child labor in cobalt mines in both 2016 and 2017, citing a lack of due diligence between artisanal mining operations in the DRC and their sale on the global market.

Secondly, blockchain technology, which creates an immutable, public ledger could potentially help trace a bag of cobalt from a mine all the way to a technology manufacturer.

And finally, some companies, including Panasonic, are exploring alternatives to cobalt batteries. While this move is primarily driven by the rising cost of cobalt, the move may lead to more ethical ways of creating batteries.

“We have already cut down cobalt usage substantially,” explained Kenji Tamura, head of Panasonic’s automotive battery division.  “We are aiming to achieve zero usage in the near future, and development is underway.”

As IQS Directory points out, “After all, the point of technology is to make our lives easier. Shouldn’t we extend that same courtesy to the ones who ultimately make that convenience possible?”