Thai Police Officer asks for Asylum - FreedomUnited.org
This website uses cookies to improve your experience. We'll assume you're ok with this, but you can opt-out if you wish.Accept Read More
Skip to content
Back to Global News 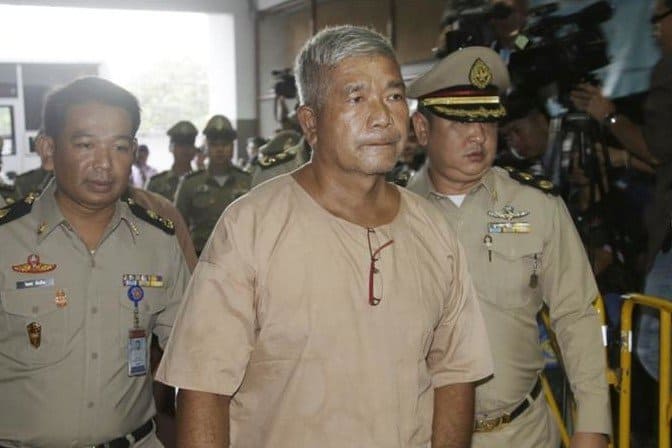 There may be a defamation case filed against a Thai law enforcement officer, Polide Major-General Paween Ponsirin, who ran to Australia after making comments that were possibly defamatory…

He claims political asylum and says he is afraid for his life. He was the highest ranking official in the investigation of mass graves found in southern Thailand this past May.  He was the most senior police official involved in the investigation. Many were bodies of the Rohingya Muslims, a persecuted Myanmar minority.  The Royal Thai Chief said, “I don’t know the reason why he had to go and speak about this issue but he should not talk about this because it could damage the country.”

Paween told the news media: “I wasn’t thinking of a personal benefit but now it is me who is in trouble. I believe there should be some safe place for me, somewhere on this earth to help me.”