Every Day, 25,000 New Child Brides - FreedomUnited.org
Skip to content
Back to Global News 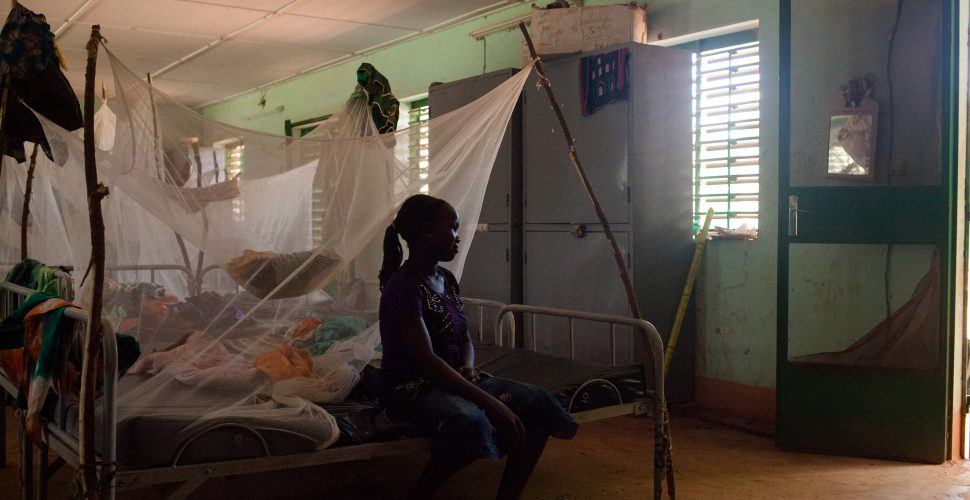 Every day, at least 25,000 children are forced into marriage.  Think about that..every day!  That topic has received much news attention in recent years, but those numbers are still very disturbing…

By marrying at such an early age, they are often victims of physical and psychological abuse.  Their chances for education and access to healthcare are minimal.  Serious health issues are often the result of early and frequent pregnancies and childbirths. Even before their bodies are fully developed, they are exposed to forced sex and subjected to a higher chance of STDs.