Sustainable Development Goals will Help Fight Human Trafficking - FreedomUnited.org
This website uses cookies to improve your experience. We'll assume you're ok with this, but you can opt-out if you wish.Accept Read More
Skip to content
Back to Global News 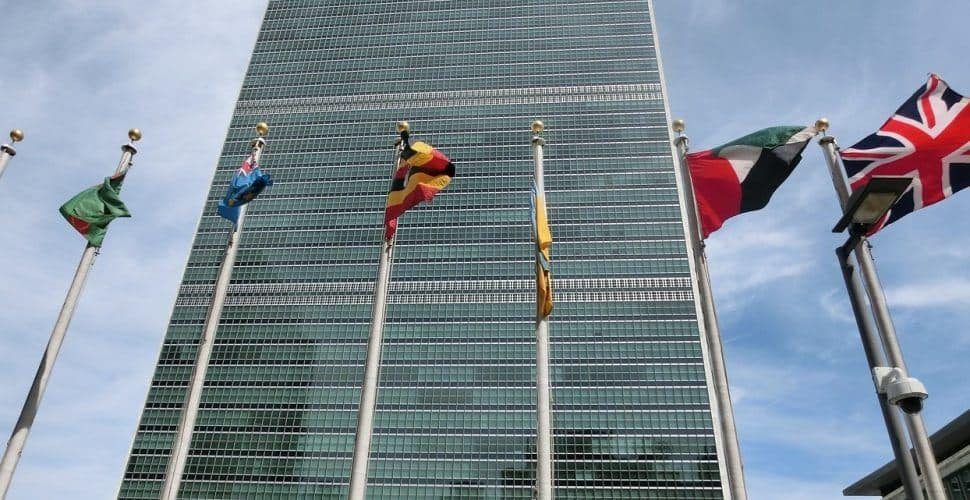 The SCGs comprise 17 points that member nations use to set guidelines regarding social policy, health, environment.  A lawyer, Prudence Mutiso hopes that it includes a pledge to stop trafficking that will put pressure on Kenyan government to improve trafficking legislation.  The new goals are expected to be more effective by including measures “to eradicate forced labour, end modern slavery and human trafficking and secure the prohibition and elimination of the worst forms of child labour”.  HAART’s Malinowski explained, “What lies at the bottom of trafficking, the ultimate consequence, is that you destroy a crucial component of that society’s development, which is labour capital.  Human trafficking takes promising young people away from society, exploits them, enriches criminal groups and makes crime profitable.”