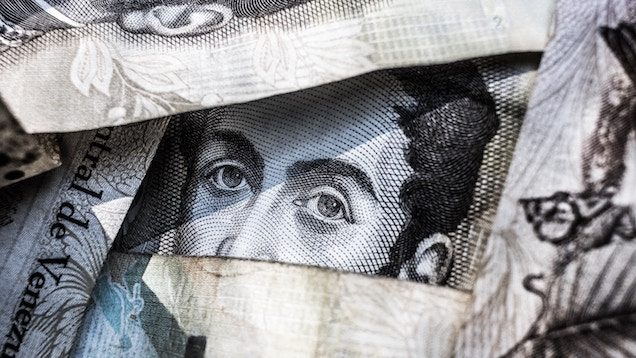 A survivor of human trafficking is urging global financial institutions to do more to root out human traffickers that move and launder illegal profits within their networks.

Rani Hong, a survivor turned business leader, says the world is at a “tipping point” to fight modern slavery.

She set up Rani’s Voice, an anti-trafficking social enterprise, and the organization recently joined a coalition to fight financial crimes that includes Europol and the World Economic Forum.

“Traffickers and criminals have long relied on huge networks to grow their businesses, but through this coalition – we also have a strong network that can help to fight back,” said Hong.

“We are in a new era … at a tipping point,” she said from an event to mark U.N. World Day against Trafficking in Persons. “People are listening, they now understand it (modern slavery)”.

A recently-launched toolkit will help financial institutions uncover profits from trafficking moving through their systems, said the anti-trafficking group United States Banks Alliance, which was formed this year by the Thomson Reuters Foundation.

Less than 1 percent of the estimated $1.5 trillion plus laundered by criminals worldwide each year through the financial system is frozen or confiscated, the United Nations estimates.

Neil Giles, a director at global anti-slavery group Stop the Traffik, emphasized that “We need to help financial institutions to up their game…to be alert to suspicious transactions.”

“Targeting traffickers finances is the only silver bullet we have got.”

Hong, who was stolen from her family in India as a child and sold into slavery before being illegally adopted by a family in the United States, added that modern slavery isn’t “just about a statistic or a number.”

“Survivors like myself bring a name and a face to the topic of modern slavery. We need to humanise the issue.”