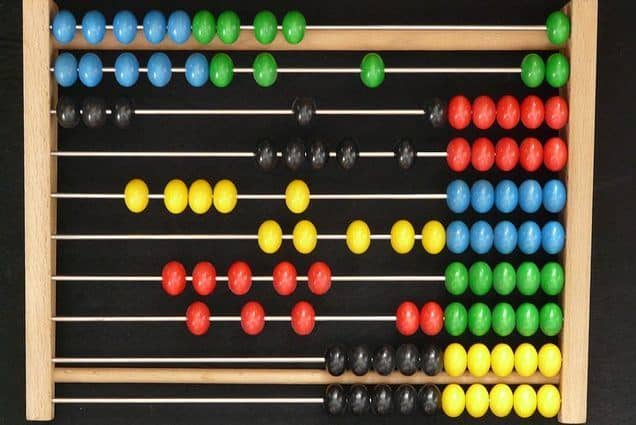 The SOLD Project regarding data.  Andrew Forrest is one of Australia’s wealthiest men.  After he joined the movement to fight modern slavery, Bill Gates’ advice to him was to measure the problem.  Gates told him if you can’t measure it, “it doesn’t exist.”

That was the beginning of the Global Slavery Index.

This article is by the SOLD Project, and it talks about data.  The SOLD Project takes measurements seriously so that they can update their donors and determine impact.  Means of collecting data is always being refined.  Still, as this article contends, there are some areas where trustworthy information is very hard to get…like the topics of human trafficking and sex work.

In 1992, Thai Police estimated that 800,000 prostitutes were currently working in Thailand. In 1995, a Coalition against Trafficking in Women (CATW) map stated that the estimated number of prostitutes in Thailand was between 300,000 and 2.8 million. (In order for the higher estimate to be true, every female between the ages of 15 and 29 years old and living in an urban area in Thailand would have to be a prostitute.) In 2003, a Thai government report stated that only 81,384 sex workers worked in Thailand at that time. A 2013 estimate put the number of children (under 18) involved in the sex trade at 60,000, which would make the overall number much higher. However, even in 2003, some activists and organizations believed the number of Thai sex workers to be well above 2 million. The contemporary slavery researcher and expert Kevin Bales estimated, in 2003 as well, that the number of sex workers in Thailand was between half a million and a million.

So how many sex workers in Thailand? Well, a lot.  And how many child sex workers? Again, a lot. It really is difficult to say with any degree of accuracy.

It is just as hard to determine the data on trafficking victims. A UNESCO Bangkok report states:

When highlighting the problem of modern slavery on SOLD’s website, we note that Thailand has an estimated number of 475,300 modern slaves. This claim is based on data from The Global Slavery Index, a respected index produced by the Walk Free Foundation. While we feel fine using this number because it helps communicate the immensity of the issue very quickly to a culture with the attention span of a two-year-old (sorry, what were we talking about again?), we also recognize that the data is not as clean as we would like given that no one has figured out a perfect methodology.

The Walk Free Foundation, with help from Gallup Inc., conducted primary research, random sample surveys, in a number of countries–Brazil, Ethiopia, Indonesia, Nepal, Nigeria, Russia, and Pakistan. But regarding the other 160 countries it studied, including Thailand, they had to rely on secondary sources.

To read the entire article on the SOLD Project blog, click on the link below…