Concerns over exclusion of Chinese solar giants from U.S. import ban list
This website uses cookies to improve your experience. We'll assume you're ok with this, but you can opt-out if you wish.Accept Read More
Skip to content
Back to Global News 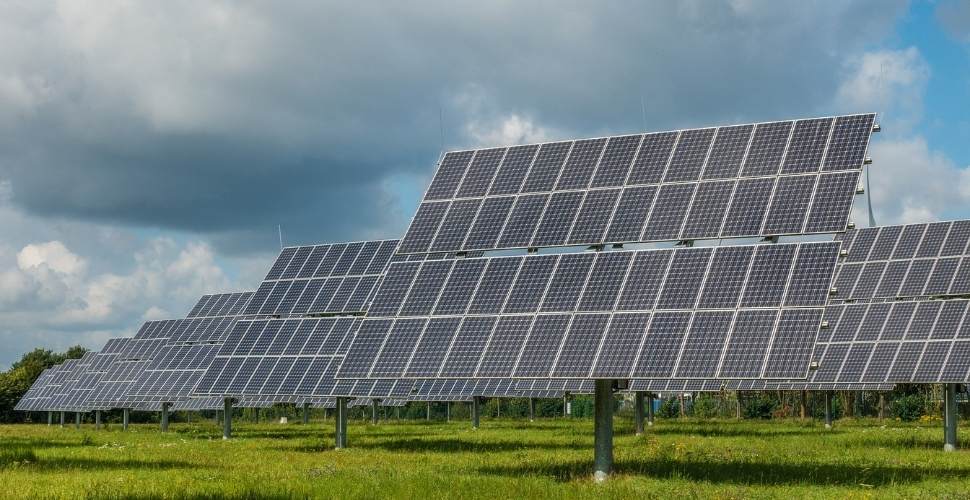 A federal task force recently compiled a list of companies whose products could not be imported into the U.S. under new legislation against forced labor in the Uyghur Region. Three major Chinese solar energy companies were left off the list, raising questions among Democratic lawmakers.

In a letter dated July 12, seven Democrats asked Homeland Security Secretary Alejandro Mayorkas and Customs and Border Protection Commissioner Chris Magnus to explain the criteria for inclusion in the list.

The list comes after The Uyghur Forced Labor Prevention Act (UFLPA) came into effect last month to curb imports of products from the Uyghur Region, where Chinese authorities subject ethnic Uyghurs and other Muslim groups to forced labor.

The lawmakers, led by Tim Ryan of Ohio, asked specifically about the exclusion of JinkoSolar Holding Co Ltd (JKS.N), Xinte Energy Co Ltd (1799.HK) and Longi Solar (601012.SS). They note that a 2021 report by geopolitical risk consultancy Horizon Advisory flagged potential links to forced labor in the supply chains of these companies.

Risks to the solar energy industry

The U.S. currently depends largely on imports to supply its solar panel market. Several other companies that make solar-grade polysilicon, a raw material used in the production of solar panels, are included on the list.

The letter from House Democrats recognizes the importance of the solar energy sector for tackling the climate crisis, but calls for the CBP to uphold the country’s commitment to human rights. Reuters quotes the letter:

“We recognize the increasing importance solar energy will assume in reducing future greenhouse gas emissions and mitigating the effects of climate change. However, this recognition, along with the relative under-diversification of the solar industry’s supply chain, cannot cause the U.S. to compromise on values as fundamental as our commitment to upholding human rights.”

Call for a green transition that upholds human rights

Tackling the climate crisis is urgent, but so is addressing the violation of human rights. The Freedom United community believes that no company should be allowed to profit from forced labor.

Join us in calling on governments to commit to a transition to renewable energy that doesn’t rely on forced labor in mineral extraction and manufacturing. Sign the petition today!