Sex Traffickers Trick Hopeful Models with Social Media - FreedomUnited.org
This website uses cookies to improve your experience. We'll assume you're ok with this, but you can opt-out if you wish.Accept Read More
Skip to content
Back to Global News 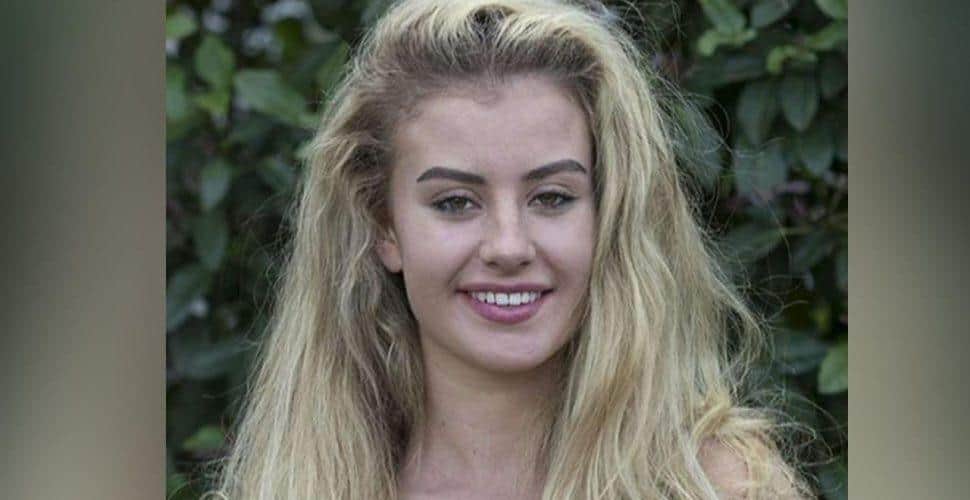 British model Chloe Ayling is a 20-year-old British model who says she was drugged, kidnapped, and trafficked while in Milan, Italy, last month. The group responsible for the crime is an organization called Black Death. However, the criminal group abandoned their efforts to sell her into sex slavery when they discovered she had a son, which is a violation of the organization’s rules

“Ayling was much luckier than most victims. An estimated 20.9 million people are currently “trapped in jobs into which they were coerced or deceived and which they cannot leave,” according to the International Labor Organization’s Global Estimate of Forced Labor. And, sadly, predators of young women are finding it easier than ever to capture their prey, thanks to social media apps like Instagram that models use to promote their careers.”

Music video director Chris Applebaum has worked with models like Selena Gomez and Kate Upton. He says, “While the incident with Chloe Ayling is deeply troubling, it’s unfortunately part of a growing trend, aided by social media’s accessibility to model. I don’t think groups like Black Death pose as photographers as much as they are event organizers or brands offering to pay influencers to attend events.”

In a recent interview with Fox, the music director remembered a recent occurrence that he found disturbing. “I was approached by one of these groups looking to get in contact with a well-known model. They wanted her cellphone number. After a day of explaining I can’t do that without her permission, they grew more anxious, offering me a commission of 8,000 euros ($9,425) to help connect them. The group explained the model would have all her expenses paid and first-class airfare to the Middle East for a weekend ‘party’ with some high-profile guests.”