Sex Traffickers Plot to Sell Nigerians at Russia's World Cup - FreedomUnited.org
This website uses cookies to improve your experience. We'll assume you're ok with this, but you can opt-out if you wish.Accept Read More
Skip to content
Back to Global News 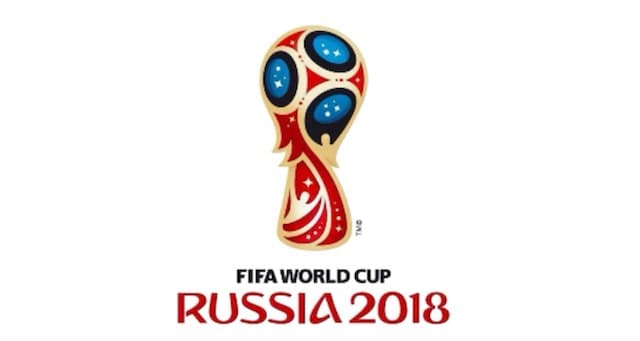 The Nigerian government says that is has credible intelligence that traffickers are already targeting Nigerian women and taking advantage of a new immigration policy that allows anyone with a World Cup ticket and fan pass to enter the country. This visa-free entry system will apply from June 4 to July 25.

“This is a real present for traffickers,” said Julia Siluyanova of Russian anti-slavery group Alternativa.

Help protect workers in Qatar for the 2022 World Cup from exploitation.

“We discovered that about 30 victims (Nigerian women) were brought to the Confederations Cup in Moscow last year. . . we expect to face the same problem during the World Cup this year,” she added.

Nigeria’s anti-trafficking agency NAPTIP said it had received intelligence that human traffickers were planning to take advantage of the tournament, and that it was working with the Russian embassy in the capital of Abuja to tackle the issue.

“If we alert Nigerians, we disrupt them (traffickers) … and let them know that these plans are in the works,” said Arinze Orakwu, head of public enlightenment at NAPTIP.

NAPTIP was unable to say how many women were trafficked into Russia, but an official in Nigeria’s Edo state said it was sizeable.

“Women are being trafficked to Russia, and we get returnees back from Russia,” said Yinka Omorogbe, head of Edo’s anti-trafficking task force. “It is not a frequent destination in the same way as Italy is, but we do get a pretty large number.”

A spokesman for football’s governing body FIFA said that it was committed to protecting human rights, but added that combatting crimes like human trafficking are the responsibility of local and international authorities.

The Russian government could not be reached for comment according to Thomson Reuters Foundation.

Join our call for Qatar to end forced labor of World Cup workers.