Can Satellites and Science Help Fight Slavery? - FreedomUnited.org
This website uses cookies to improve your experience. We'll assume you're ok with this, but you can opt-out if you wish.Accept Read More
Skip to content
Back to Global News 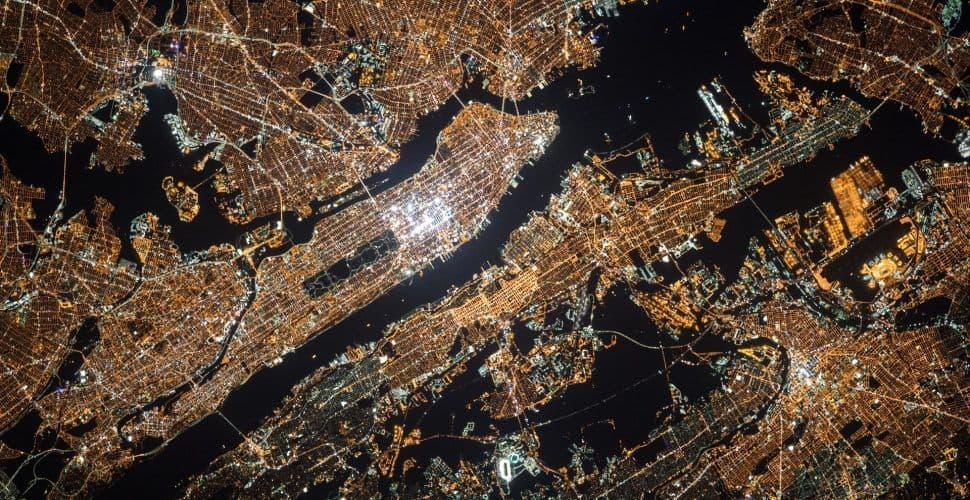 Satellites and scientific breakthrough have potential to help in the fight against modern slavery according to Kevin Bales, founder of the NGO Free the Slaves. “When we unlock the science of slavery … we can use the laws of science to help crack this crime,” said Bales at this week’s Trust Conference.

Its “Slavery from Space” project relies on crowdsourcing, whereby online volunteers sift through satellite images to identify possible hives of slavery, which can also help to improve artificial intelligence, according to Bales.

Researchers are also striving to better understand the impact of slavery on survivors’ minds, and the possible genetic transmission of trauma from generation to generation, he said.

The United Nations has a global goal to eradicate forced labor and slavery by 2030.