Safe Home for Abused Girls Near the Border - FreedomUnited.org
This website uses cookies to improve your experience. We'll assume you're ok with this, but you can opt-out if you wish.Accept Read More
Skip to content
Back to Global News 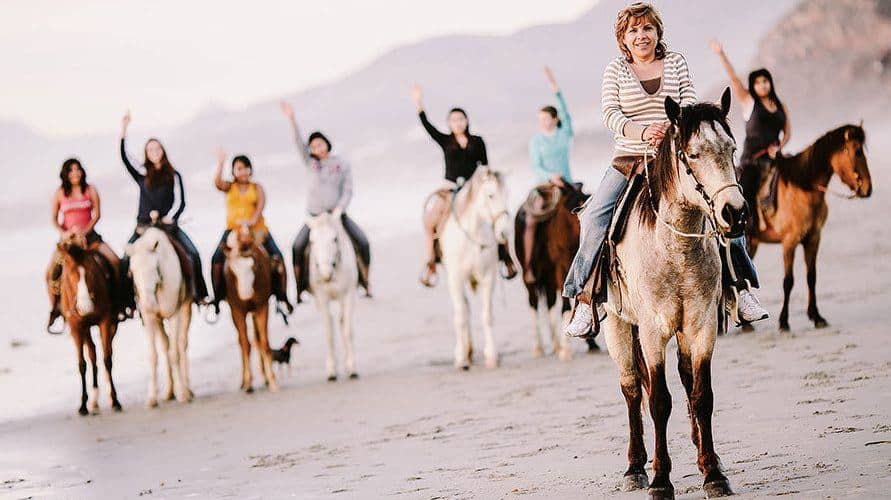 Safe Home for Abused Girls Near the Border

A Safe Home provides care for youth who have been trafficked.  People who try crossing the border from Mexico into the U.S. run the risk of being abused and trafficked. In 2010, Alma Tucker and her husband started an organization to assist those victims of human trafficking, especially ones who are underage…

The organization called the International Network of Hearts works to raise awareness about labor and sex trafficking.  Alma worked in San Diego for the Mexican Consulate’s Department of Protection as an interpreter.  She said, “One of the assignments I had was to see patients in hospitals.  Some were undocumented migrants.” As an interpreter, she helped them find family members in Mexico.

One of her cases involved a teen girl who had been caught crossing the border and was taken to a local hospital.  The 14-year-old didn’t speak English and had been crying for her mother.  Alma learned the girl was being sexually exploited by a smuggler who helped her get over the border.  He told the girl that her mother had failed to pay for her passage fees, therefore she was obliged to have sex with anyone he assigned to her.  She had been abused by several men. The smuggler further threatened to harm her and her family as her consequences if she didn’t go along with his demands.

Tucker explained, “She had to go through that horrible, horrible experience.  I was able to give her some comfort, and noticed once she found somebody she could trust and relate to that she calmed down, and I finally I got in contact with her mother.”

That’s when Alma Tucker decided to do what she could to help. She started a home called La Casa del Jardin, which means The Garden House. It is a safe house. She choose that name, because she looks at each young girl as a flower waiting to bloom.  The home is in Tijuana, Mexico.