Rwanda Opens Doors for Victims of Libyan Slave Trade - FreedomUnited.org
This website uses cookies to improve your experience. We'll assume you're ok with this, but you can opt-out if you wish.Accept Read More
Skip to content
Back to Global News 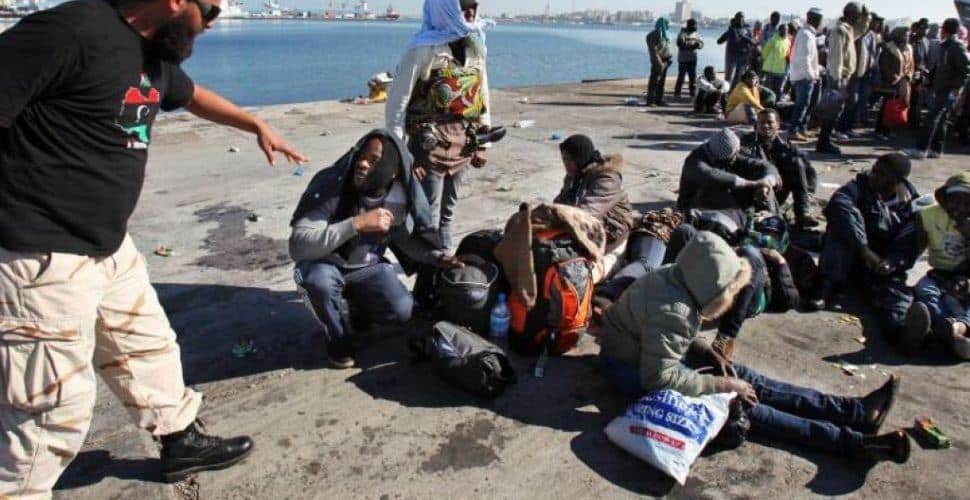 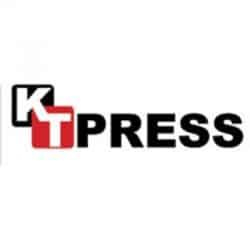 Rwanda is stepping up to help African migrants who were sold as slave laborers in Libya. African Union Chairperson Moussa Faki told the press this week that Rwanda has offered to ‘transport and offer shelter’ to these trafficking victims.

KT Press reports that thousands on social media praised Rwanda for taking action despite being a small country.

Commenting on the decision, Rwanda’ Foreign Affairs Minister Louise Mushikiwabo said it was a noble decision for Rwandans – given the bad experience they have gone through as ‘stateless’.

“Indeed, Rwanda’s political philosophy and the experience of many Rwandans for many years of not having a country they call home, have led this country to feel for refugees, migrants, stateless persons,” Mushikiwabo tweeted this morning.

“For Africans being sold in Libya: Rwanda is small, but we will find some space!”

Faki added that the African Union appreciated the government’s efforts as well, noting that Rwanda is offering to resettle up to 30,000 African migrants stuck in Libya to either Rwanda or their country of origin.

Since a video exposing the Libyan slave markets surfaced earlier this month, protesters have held demonstrations at Libyan embassies calling for action to end this ‘heinous modern style of slavery.’

The International Organization for Migration estimates that there are 700,000 to 1 million Africans camped in Libya, where many attempt to sail across the Mediterranean to reach Europe. Most come from sub-Saharan Africa to escape armed conflict and persecution.