Role of Politics in the TIP Report - FreedomUnited.org
This website uses cookies to improve your experience. We'll assume you're ok with this, but you can opt-out if you wish.Accept Read More
Skip to content
Back to Global News 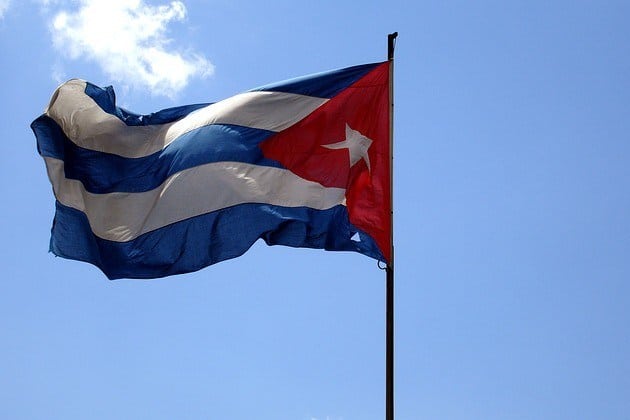 Role of Politics in the TIP Report

What role does politics play in the TIP Report?

Seven days before the release of the TIP Report, the U.S. and Cuba took steps to establish a diplomatic relationship.   Senator Marco Rubio voice his opinion regarding Cuba’s upgraded ranking: “This is the worst form of politicization of an important anti-trafficking tool.” Cuba has not taken any steps or adopted any laws that establish labor trafficking to be a crime. So how interested is Cuba to protect it’s population from human trafficking?