Rinki Tells Her Chilling Story - FreedomUnited.org
This website uses cookies to improve your experience. We'll assume you're ok with this, but you can opt-out if you wish.Accept Read More
Skip to content
Back to Global News 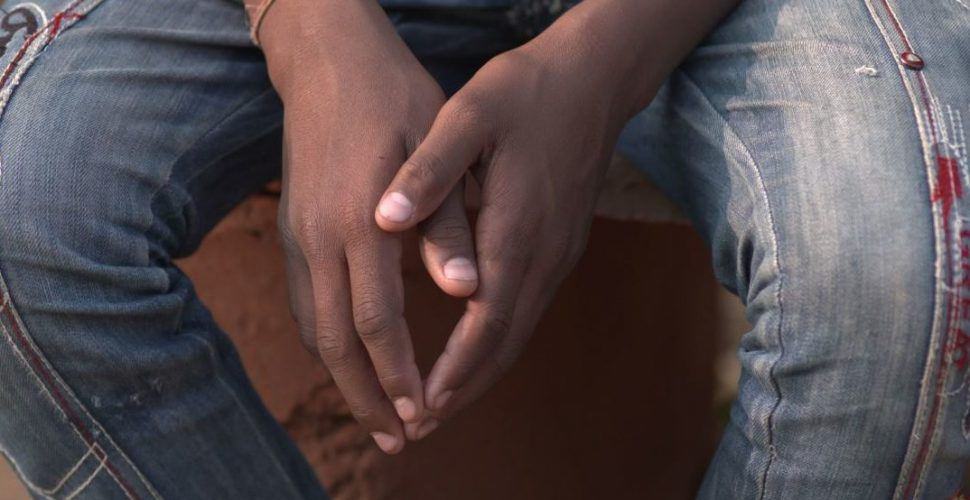 Twelve-year-old Rinki sat on the bed of the children’s shelter and told the story of a job offer as a domestic helper.

While there are plenty of such jobs in India, child workers may not be fed regularly or paid at all.  This would be Rinki’s third domestic job.  At the first job, she says, “I was beaten. They did not give me clothes or soap. They made me clean the house, send the children to school, cook food. They told me to do all of that. From there I went to another house in Namkum. There I was fine. They gave me food and water.”

Then a couple offered Rinki work in Delhi. It was an opportunity to send money home to her family. She made the 1,200km train journey to Delhi.

“They took me straight to a house. There were two women and a man. They did not have any children of their own. They said, ‘We will give you 5,000 rupees (S$100)’.” (This was far below the national minimum wage of 9.000 rupees per month.) “Three or four days later, they took me to the market. They made me sit in a shop and they locked me in a room.”

Rinki did not know how this next thing happened, or if they knew her supposed employers, but several men climbed through the window. They put tape around her eyes and mouth. And then the men raped her. Rinki said she passed out. She only remembers being shoved and tied into a sack, and thrown into the river. She survived because of fishermen who dragged her out. For three months, she lay in a critical state in hospital, and today only recollects events in dribs and drabs. The police and childcare workers still struggle to piece her story together and to find those responsible.

Nobel Laureate Kailash Satyarthi says children are being “sold like animals, sometimes for a lesser price than animals”.

He explains that they are snatched off the streets. “It happens all over India, but it is mainly focused in poverty-stricken areas, and even in big cities and towns where the social fabric is very weak and people are not keeping an eye on each other.” Satyarthi received the 2014 Nobel Peace prize.