Research Conducted to Better Protect Boys from being Trafficked in Thailand - FreedomUnited.org
This website uses cookies to improve your experience. We'll assume you're ok with this, but you can opt-out if you wish.Accept Read More
Skip to content
Back to Global News 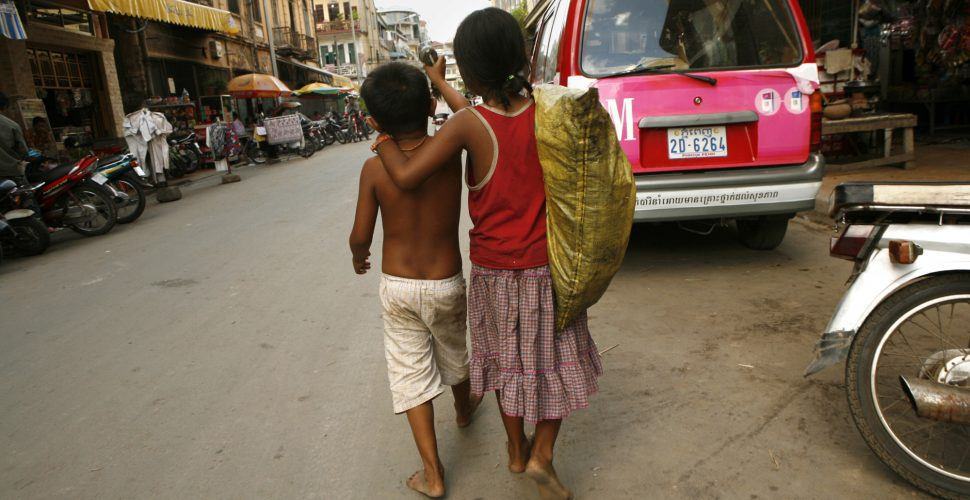 Research Conducted to Better Protect Boys from being Trafficked in Thailand

Sexual exploitation and trafficking knows no gender.  One in six boys are sexually abused before reaching adulthood, and in some nations, the exploitation and abuse of boys far outweighs that of girls. Despite the facts, sexual exploitation of men and boys is often misunderstood and ignored, and organizations seeking to help male victims are under-supported.

Social and cultural norms also assume men and boys are inherently strong and thus, invulnerable to sexual exploitation. However, research continues to show these assumptions are anything but true.  Love146 understands this and focuses on understanding the exploitation of boys among some of the most vulnerable groups—those presently living and/or working on the streets.

Thanks to 28 members of ENDCrowd, Love146 is now able to support a three-month study to learn more about the needs, vulnerabilities, and resiliencies of young boys living and working on the streets of Thailand. This study will help organizations better serve at-risk boys in the present as well as in the future.

As of April 2015, research is underway in Thailand to help better serve trafficked and exploited boys.