How recruiting incarcerated people to fill labor shortages can be exploitative - FreedomUnited.org
This website uses cookies to improve your experience. We'll assume you're ok with this, but you can opt-out if you wish.Accept Read More
Skip to content
Back to Global News 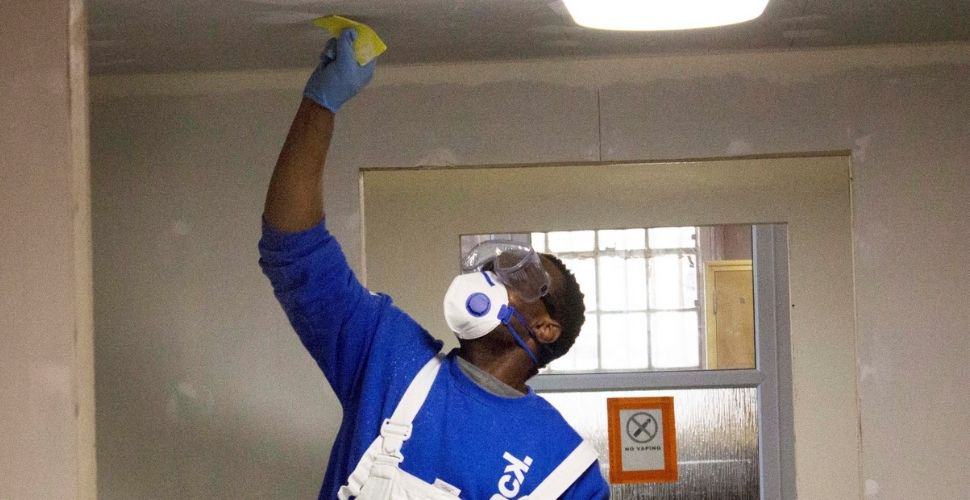 How recruiting incarcerated people to fill labor shortages can be exploitative

The impacts of COVID-19 compounded by a shortage of skilled workers from the E.U. caused by the U.K.’s new immigration rules have been identified as part of the reason for recent labor shortages in the U.K., impacting the food and drink industries amongst others.

As a result, some sectors are urging the government to allow more incarcerated people to fill these labor shortages and prevent supply chain issues. Incarcerated people would be able to work under the “Release under Temporary License” and those individuals who are coming to the end of their sentence.

However, this proposal is not without its pitfalls regarding forced prison labor and the human rights of incarcerated people. Professor of Human Rights and Labour Law at UCL University, Virginia Mantouvalou, analyzes how these recent proposals would impact incarcerated people who work within “state-mediated structures of exploitation”, excluded from protective labor laws and thus left vulnerable to forced labor in a system where the power imbalance skews heavily towards the state.

Some may think that these exclusions of working prisoners from protective laws are justified because they should contribute to the cost of the running of the facilities. Yet the work that prisoners do often consists of much more than that: it can involve long working hours, the quality of the work does not support their reintegration (prison labour often consists of cleaning, cooking and other work towards the maintenance of the facilities; other times it involves boring and monotonous work for private employers) while private firms make profit from this situation. The fact that this work is linked to structures of exploitation from which profit-making organisations benefit must make us question this supposed justification.

[T]he state creates and sustains a continuum of structures of exploitation. It systematically increases the vulnerability of captive labour, through legal rules that exclude workers from legal protections. This is not acceptable.

It is alarming that, while work should never form part of an incarcerated person’s punishment, 25 out of 40 European member states reported requiring incarcerated people to work. Refusal to do so could result in punishment such as solitary confinement and reduced visiting times. These serious repercussions contribute to an environment in which forced labor can thrive and private companies can profit from a captive workforce.

Engaging in work in prison and detention centers can be rewarding and help build a person’s skillset to prepare them for employment outside of prison, however this is only the case when a person willingly chooses to work and is compensated for their labor in line with wages comparable to those of free workers with similar skills who are not incarcerated.

The USA needs to change it’s constitution as it exempts prison when it “abolished” slavery! Until that is rectified slavery is still LEGAL there! 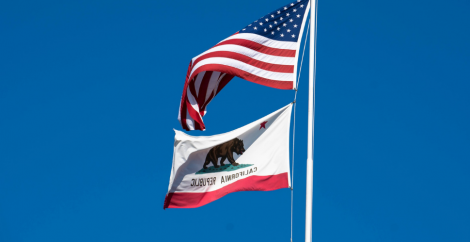 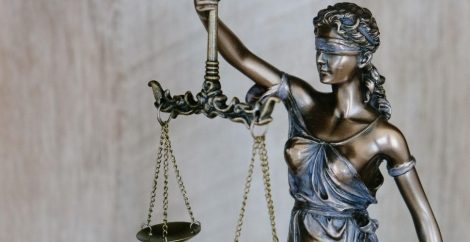