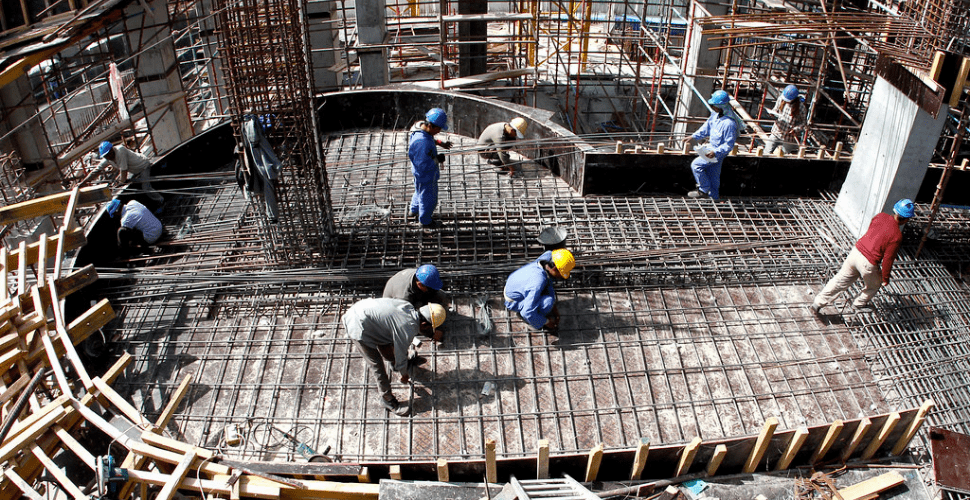 As demand for security guards in Qatar has grown, with more than 40,000 private security guards and 74 private security companies already operating in the Gulf state, more east and west African migrant workers have been recruited with the promise of secure jobs and lucrative salaries. Most hand over large fees to recruitment agents in their home countries to secure the jobs.

Once in Qatar, they say, the lie is exposed. “What you think [you are going to earn] is not what you find this side,” says Samuel, who paid an agent the equivalent of £1,500 for his job.

Workers say they often find themselves housed in cramped and squalid dorms, working long shifts with few days off and having to stand for hours in searing temperatures.

Two security guards revealed to the paper that they work for less than £1 ($2) an hour.

The Qatari government implemented labor reforms last year intended to improve working conditions for migrants who make up over 90% of the workforce in the country. Two key reforms were to ensure a minimum wage and the abolition of an exit permit or requiring employer permission to leave a job.

However, complaints have continued to surface more than half a year after the reforms exposing the gap between law and implementation.

According to the Guardian,

In recent weeks, guards from two security companies have staged protests over their pay and conditions. One of the companies had supplied guards for the Fifa Club World Cup in February, according to the German broadcaster WDR.

In this case, the government intervened and ordered the companies to increase wages and improve conditions but not every errant company will have enough manpower for a strike. Migrant workers continue to face threats from employers and many fear deportation or jail if they complain.

He was then found to have been arrested and placed in solitary confinement by the Qatari authorities. His crime? “Offences related to payments received by a foreign agent for the creation and distribution of disinformation.” Advocates say that his exposure of the mistreatment of migrant workers was the true motive behind his arrest.

While change takes time, it also requires great commitment, effort and a good deal of urgency.

Freedom United and over 90,000 supporters who have signed our petition are calling on the Qatari Minister of Labor to deliver on promised critical reform to end the forced labor of migrant workers.

Legislation is not enough. The time is running out for Qatar to demonstrate their commitment to ending the forced labor of migrant workers.