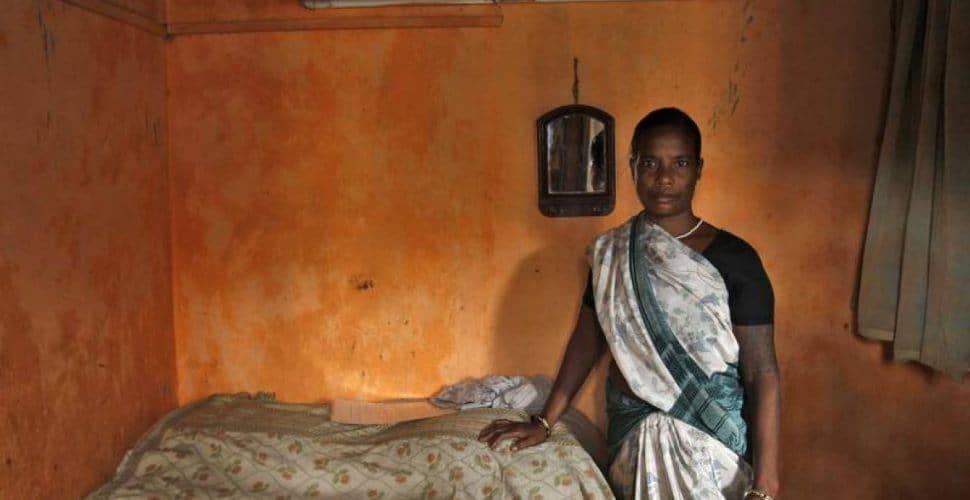 CHENNAI, India.  There is a new program in southern India that aims at helping domestic workers improve their skills and hopefully avoid exploitation.  The goal is to prepare workers to seek better wages, benefits, opportunities.

From cooks, babysitters and gardeners to laundry workers and careers for the elderly, the “Kaushalya Karnataka” – or skilled Karnataka – scheme aims to improve skills of domestic workers so they can demand better salaries, benefits and more job options.

Ashraful Hasan, director at the state-run skill development department, says, “Domestic workers are the most exploited among the unorganized sector workers and the scheme wants to change that.  Our program hopes to give a woman cooking in a home the option of joining a bigger catering service or a maid the option of being a professional housekeeper.”

Data indicates that there are 4 million domestic workers in India, primarily women.  However, there are probably millions more in the unregulated sector.  There have been several abuse cases involving maids hired by families that are very well-off.

A bill to provide domestic workers with a minimum monthly salary of 9,000 Indian rupees ($140) and benefits including social security and mandatory time off is awaiting approval in parliament.

Hasan said that while a maid will know how to mop and sweep a floor, the scheme – in which workers will receive up to 10 days’ training – will teach them hygiene in the home, how to make a hotel-style bed as well as communication skills. They may also be taught to operate dishwashers and washing machines and other household appliances.

Some advocates say that better skills may not necessarily get workers better working conditions.

Geeta Menon with an NGO that promotes workers’ rights said, “These are largely part-time workers who are not considered as professionals by anyone.  Unless the government connects the skilled worker to progressive employers, the situation will not change.”

The program aims to create an additional 100,000 skilled workers in Karnataka, providing jobs to unemployed youths and opening up new opportunities for work overseas, officials said.