Prisoners in Thailand forced to make fishing nets for U.S. export - FreedomUnited.org
This website uses cookies to improve your experience. We'll assume you're ok with this, but you can opt-out if you wish.Accept Read More
Skip to content
Back to Global News 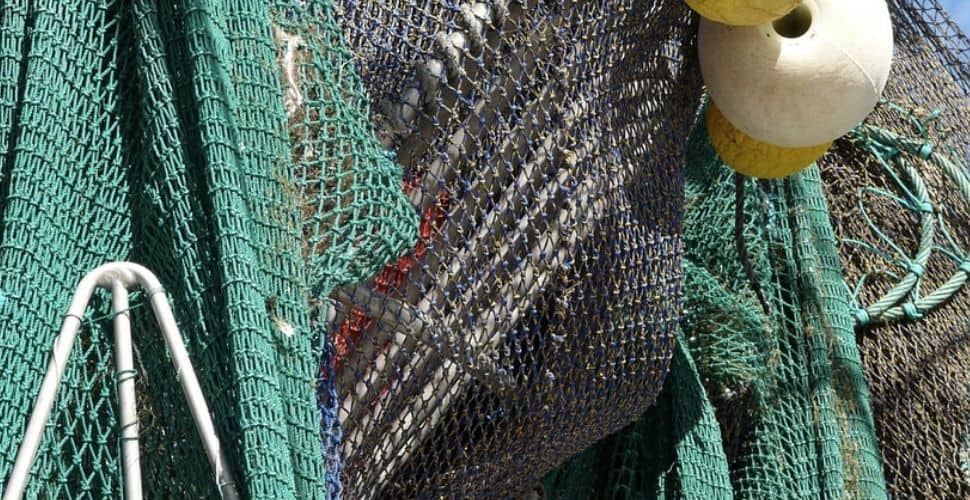 Thailand has the largest prison population in Southeast Asia comprising of 282,000 incarcerated people across 143 prisons. Prisons are overcrowded and fail to meet international standards, and some incarcerated people are also subjected to forced labor, specifically pertaining to the multi-billion-dollar fishing industry.

The Thomson Reuters Foundation published a report in December 2021 finding that incarcerated people are being forced to make fishing nets under the threat of violence and delayed release.

Thomson Reuters Foundation interviewed formerly incarcerated people who said making fishnets was particularly harsh because the labor caused painful blisters and cuts from the sharp fibers. One interviewee said, “I would see my friends getting punished every day.”

However, Thailand’s Department of Correction (DOC) denies such allegations and maintains that their prison work programs intend to provide on-the-job training to prepare incarcerated people for employment after release.

But rights groups say it has become exploitative, citing low pay, harsh working conditions and the use of punishment when workers do not meet quotas.

Under a Freedom of Information (FOI) request, it was discovered that at least 54 prisons have contracts with companies that produce fishing nets for export. Although, many names of companies were redacted when the contracts were obtained. The name of a company that was identified is the Kohn Kaen Fishing Net Factory (KKF) who sold 2,364 tonnes of fishing net worth $12 million to the U.S. last year.

A larger pattern at play

Thailand has been under pressure to tackle human trafficking, forced labor, violence on boats and onshore processing facilities for years. Complaints from workers have been routinely underreported and unaddressed by authorities.

In 2014 Thailand vowed to work harder to regulate the industry when the European Union threatened to ban Thai seafood imports, but since the threat of the ban lifted in 2019, efforts to enforce labor laws at sea decreased.

The fishing industry in Thailand has been a culprit in a vicious business model that puts profit before human rights, but this is not an exclusive phenomenon.

Ethical sourcing is often not built into product prices and large corporations such as Trident Seafood, one of the largest seafood companies in the U.S., source the lowest priced products and absolve themselves of responsibility for human rights abuses.

Labor rights organizations and Thai and international civil society groups have submitted a petition calling on the U.S. Customs and Border Protection (CBP) to halt imports of fishing nets made with forced prison labor.

The CBP has the authority to issue detention to such imports and prevent their sale in markets.