Police Wrongly Prosecute Slavery Victim - FreedomUnited.org
This website uses cookies to improve your experience. We'll assume you're ok with this, but you can opt-out if you wish.Accept Read More
Skip to content
Back to Global News 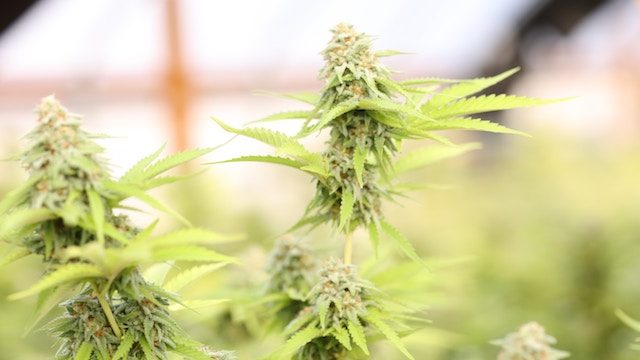 The police and Crown Prosecution Service have come under fire for attempting to prosecute a Vietnamese teenager who was likely trafficked to the UK and forced to grow cannabis.

A judge recently dismissed the case against the Vietnamese boy, saying that he is probably a victim of modern slavery, but he now faces deportation to Vietnam.

An investigation by The Times in 2012 uncovered that more than 1,100 Vietnamese children had been trafficked to Britain for forced labor, but UK authorities arrested them instead of treating them as victims. The authorities have refused to reveal what happened to these children after they were put in detention, and the Crown Prosecution Service has no data on how many were prosecuted or convicted.

Judge Robert Trevor-Jones dismissed the case against the boy, who said that he was 16, on the fourth day of his trial at Liverpool crown court. The child had spent six months in custody on remand. The boy, who does not speak English, had been accused of being involved in the production of cannabis. He was arrested at a cannabis farm in St Helens earlier this year.

Baroness Butler-Sloss, who helped to draft the Modern Slavery Bill in 2014, said that the case was “undoubtedly a waste of court time, the judge’s time and the jury’s time — as well as a waste of public money. If he is genuinely a victim, to deport him without protection will be to put him back in the hands of the traffickers.”

The court was told that the boy’s parents had died and he was responsible for their debts. He said he had been threatened by creditors who told him to earn money in the UK. He was taken to China, shipped to France, smuggled into England on a lorry and given to a man in Manchester known as Uncle.

Uncle took him to St Helens where he was told to help men to take bags and boxes into a flat above a newsagents. The boy denied knowing that these contained cannabis plants and thought that he was moving household goods. Judge Trevor-Jones asked if the defendant had been subject to a referral under the Modern Slavery Act and said that if the boy were convicted he would ask for one.

The prosecution admitted that they did not know if the boy had been directed to the National Referral Mechanism — the UK’s system for identifying victims of modern slavery.

In light of this, Judge Trevor-Jones said that it would be “wrong to risk a possible conviction.” He called for the Home Office to assess the boy’s status and verify his age.

“Being wrongly accused of crime and put through the court system means child victims are at risk of being removed from the UK and placed back into a situation where they are vulnerable to being re-trafficked,” she said.