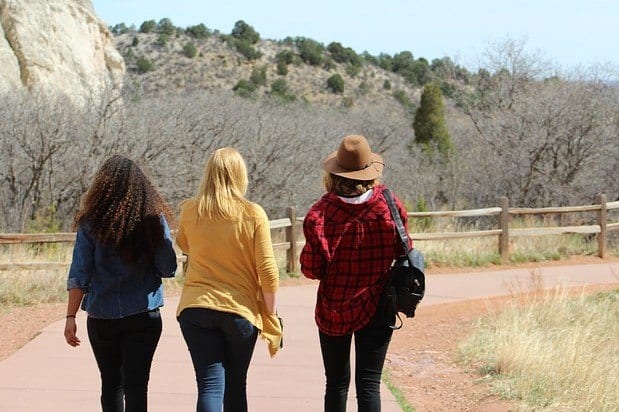 Law enforcement say there are people on street corners who are lurking, scouting to recruit teens as sex slaves right here in America…

A crowd of over 100 was in the Waynesboro’s Hollowell Church to hear educators and law enforcement talk about human trafficking.  They address ways that the issue might effect the community.  The main speaker was Dr. Elizabeth Payne, a member of the school district.  She explained that there are prostitution rings in schools that recruit teen girls.  He statistics showed that trafficking was a serious issue in both Maryland and Pennsylvania. Her graphics showed  girls 15-17 were high targets.  She explained these are girls born in American, not brought here from other countries.