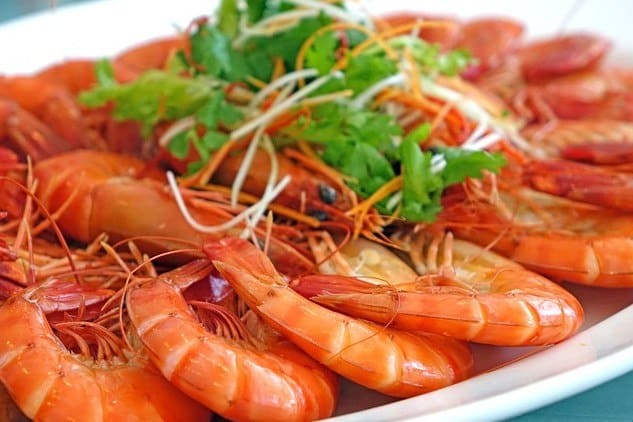 Does your party shrimp equal high human costs too?  An article by the Associated Press that was in The Guardian shocked with information about human trafficking in Southeast Asia’s fishing industry…

The article says, “U.S. customs records show that the shrimp entered the supply chains of major U.S. food stores and retailers such as Walmart, Kroger, Whole Foods, Dollar General and Petco, along with those of restaurants such as Red Lobster and Olive Garden.  It also entered the supply chains of some of America’s best-known seafood brands and pet foods, including Chicken of the Sea and Fancy Feast, which are sold in grocery stores from Safeway and Schnucks to Piggly Wiggly and Albertsons. AP reporters went to supermarkets in all 50 states and found shrimp products from supply chains tainted with forced labour.”  (The Guardian, Dec. 14, 2015)  Other chains reportly are Safeway, Target, and Sprouts Farmer Market.

This article asks: What does this have to do with you, the reader? As the end consumer, and if you purchase such products, you are unknowingly supporting human slavery.

View Article on The Daily Sentinel