Palm oil workers found caged at home of Indonesian politician - FreedomUnited.org
This website uses cookies to improve your experience. We'll assume you're ok with this, but you can opt-out if you wish.Accept Read More
Skip to content
Back to Global News 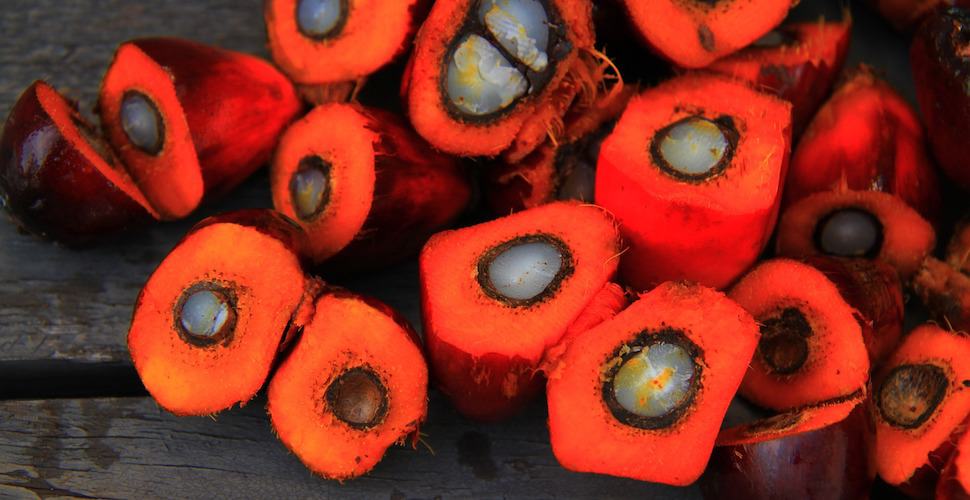 A recent anti-corruption sting uncovered dozens of men locked in prison-like cells at the home of a powerful local politician in North Sumatra, Indonesia. The men were allegedly forced to work on the politician’s palm oil fields, physically abused, barely fed, and unpaid for their labor. One worker is believed to have died.

Terbit Rencana Perangin-Angin, the head of Langkat district in North Sumatra province, has been detained and the case has been brought to the National Human Rights Commission as a suspected case of modern slavery by Indonesian NGO Migrant Care. Local police say the caged cells functioned as an unregistered ‘drug rehab facility’ for the past decade.

National Human Rights Commissioner Choirul Anam said his office has received photos and videos of the alleged abuses and that his team will coordinate with local officials to conduct and investigation.

According to labor advocacy group Migrant Care, which reported the case to the rights commission, the people at Perangin-Angin’s facility were “forced to work at palm oil plantations.”

“There are suspicions that they are not fed enough, that they are tortured, unpaid, and certainly devoid of the freedom to move and communicate — that’s the report we received,” Migrant Care head Anis Hidayah told Arab News.

“Workers in the palm oil sector are prone to slavery, because they are usually located in remote areas far from the public and lacking in supervision.”

She said the case was not isolated in the country, which is the world’s top producer of palm oil, with exports of the commodity valued at almost $23 billion in 2020. The industry employs 3.78 million plantation workers, according to International Labor Organization data.

Most of the plantations are located in the rural areas of Sumatra and Kalimantan islands, where public scrutiny is limited.

The abuses have been widely condemned across the country, including by the workers union of Indonesia’s largest Muslim organization, Nahdlatul Ulama.

“Palm oil workers are not treated like workers,” said the NU union’s vice president Sukitman Sudjatmiko. “They seem to be exploited and this is called modern slavery.”

The State of Sarawak in Malaysia is another high volume Palm Oil production country with huge tracts of Palm oil trees. The land underlying the Palm Oil trees in Sarawak had been stolen from the tribal owners by government elites in that State of Malaysia.

That is absolutely disgusting abuse of power. That politician should be removed from their position and tossed into jail.

AWFUL. This corruption must be condemned internationally. Palm oil must be banned, it destroys forests where wildlife live