Pakistani Police Rescue 24 from Organ Trafficking Gang - FreedomUnited.org
This website uses cookies to improve your experience. We'll assume you're ok with this, but you can opt-out if you wish.Accept Read More
Skip to content
Back to Global News 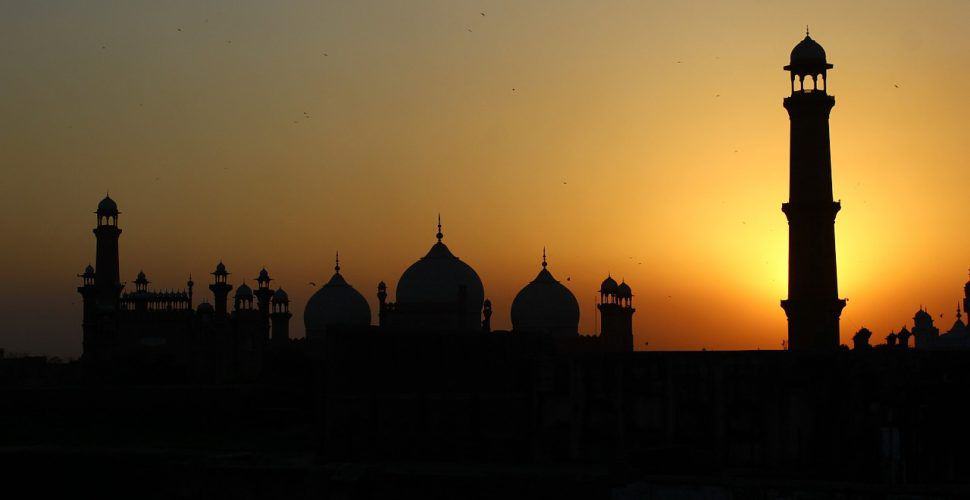 Sadi Ahmed was held hostage for three months by an organ trafficking gang.

In October last year, he was one of 24 people rescued by police in Rawalpindi, Pakistan. They had been imprisoned in a building in an affluent suburb, awaiting the forced removal of their kidneys. Three people are due in court later this month. They deny all involvement in illegal transplants and trafficking. Police say victims were lured to Rawalpindi in the hope of getting jobs. They even were tricked into going to court, under the pretense of getting them documentation to work. In fact, the gang was creating a paper trail to provide a cover story.

Sometimes the victims are held captive for months in some cases.

Mr. Ahmed explained that he was taken to a commercial building, had his phone taken from him, and soon realized there was no job. “There were 20 to 25 other persons sitting. I was told to shut up and be quiet and sit there.  About 10 minutes later, the agent arrived and said get ready as I was going in for a test.  I asked, ‘What type of a test are you taking me for? What type of work are you offering?’.”

He was told that the traffickers wanted to test his kidney and he would be paid £2,300 for the organ.  He was “beaten up, not allowed to go out, we were padlocked in. We were threatened that the police would beat us up and we would be killed.”

He was scheduled to have his kidney removed in just a few hours when the police raided the building and saved him.

Police officer Yasir Mehmood described the victims as “very weak and very sad” when they were found locked behind a grille.

Dr. Mirza Naqi Zafar, general secretary of the Pakistan Transplantation Society, says despite a ban on commercial transplants in 2010, there has been a resurgence in the illegal trade in recent years, with as many as 100 illegal transplants happening every month. He says many of the operations are linked to transplant tourism, with wealthy foreign patients travelling to Pakistan for treatment. This is driven by a global shortage in organs for transplantation, which allows traffickers to fill the gap between demand and supply.