Does Organized Crime Drive Modern Slavery? - FreedomUnited.org
This website uses cookies to improve your experience. We'll assume you're ok with this, but you can opt-out if you wish.Accept Read More
Skip to content
Back to Global News 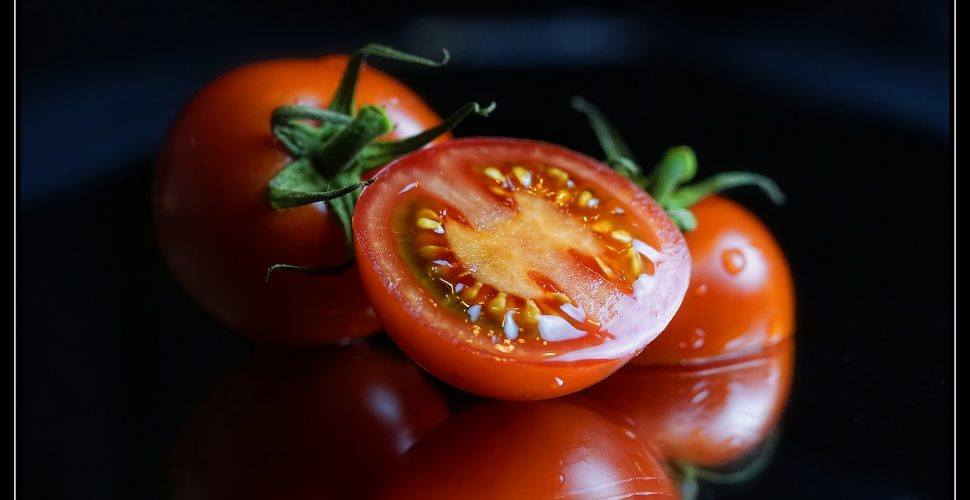 Modern slavery is often linked to organized crime. But as Cindy Berman, the Head of Modern Slavery Strategy at the Ethical Trading Initiative (ETI), argues, organized crime isn’t always to blame. Rather, “organised crime simply takes advantage of the factors that allow modern slavery to thrive in the global economy.”

That being said, Berman points to the Italian tomato industry as one which is plagued by modern slavery — due in large part to criminal gangmasters called Caporali. Around 500,000 migrant workers, mostly from Africa, work in the tomato fields of Italy.

One such worker is Abdou, a 26-year-old man from Senegal. As Berman explains, the caporali, who recruit and manage migrant workers, “keep half his pay, and control his life – his transport to and from work, housing, food, hours and wages. He cannot communicate directly with his employer, and cannot get another job without the Caporali.”

This “caporaleto” system is illegal, but it still persists and, according to Berman, even if all caporali ceased to exist we would still be migrant workers being exploited.

Workers in situations of modern slavery are found at the extreme edges of exploitation and abuse, where they are denied their basic human rights, including the freedom to choose their employer, leave their job or join a trade union. They are coerced, threatened and trapped in their jobs; they may be held in debt bondage, have their IDs or passports taken from them, their wages withheld, or they may be physically or emotionally threatened.

Yet most of these workers aren’t in the thrall of criminal gangs. Some will have paid a recruiter to secure their job, but that recruiter may be their uncle or someone they trust in their community – someone who has spotted an opportunity to make a bit of money whilst helping the family send someone abroad to send remittances home. Of course, they’re taking advantage of vulnerability to make a profit, but they are not involved in organised crime.

In fact, recent evidence shows that those involved in the recruitment of migrant workers aren’t making vast profits – all the way along the ‘trafficking chain’, people are making small profits and greasing the wheels for desperate people to find jobs elsewhere. That often includes government officials who might run their own recruitment agencies or take a kick-back to stamp the immigration documents of a migrant worker as a way of supplementing their low pay as civil servants.

I’m not saying this is acceptable. It certainly isn’t. But these aren’t organised criminal gangs.

For Berman, organized crime “operates in and takes advantage of ungoverned spaces.” This can mean governments fail to regulate the private sector of do not fully enforce labor laws to protect workers.

Modern slavery exists because there are people in the global economy that benefit from the exploitation of others. Yet, eradicating organized crime isn’t the end-all solution to the problem.

“Some are organised criminals, but many aren’t. Taking the criminals out of the equation would of course be a positive step. But on its own, it would not end modern slavery,” writes Berman.