New York moves to better support trafficking survivors - FreedomUnited.org
This website uses cookies to improve your experience. We'll assume you're ok with this, but you can opt-out if you wish.Accept Read More
Skip to content
Back to Global News 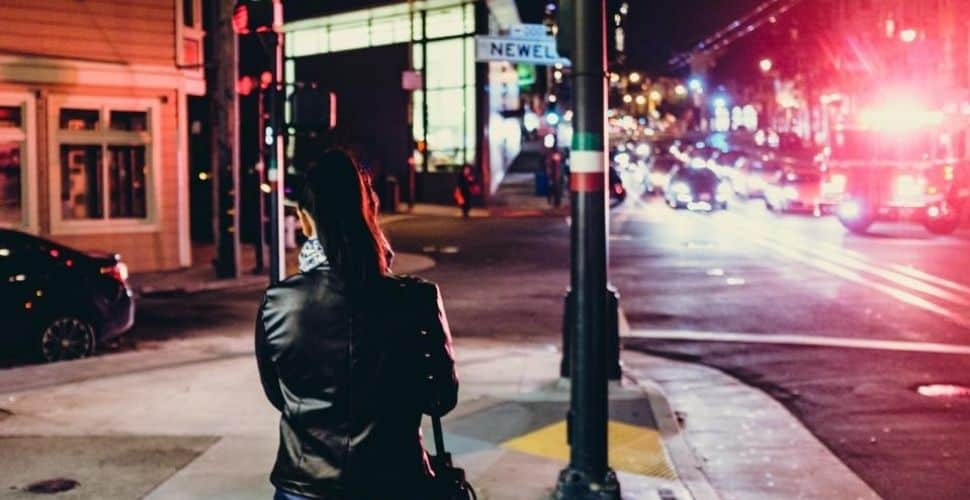 A few days ago, the Queens District Attorney requested the dismissal of nearly 700 cases involving loitering for the purpose of prostitution, following the Mayor of New York City announcing his intention to better support trafficking survivors through decriminalizing sex workers.

“Instead of prosecuting these defendants, we need to provide a helping hand by connecting them with meaningful services, support options, and the necessary tools that will assist them to safely exit the sex trade if that is what they choose to do.”

This reform is part of a larger New York City Police Reform and Reinvention Collaborative draft plan. New York has been actively working on this as a new bill has been introduced in the state legislature to clear criminal records of trafficking victims.

As part of the reform plan, Eye Witness News reports:

Supportive community-based services for sex workers will be expanded, including creating new partnerships outside of law enforcement by formalizing the Task Force on Health and Safety Needs of Sex workers led by the NYC Unity Project and Mayor’s Office to End Domestic and Gender-Based Violence (ENDGBV).

During the COVID-19 pandemic, these measures are likely to be more important than ever as trafficking victims and survivors are doubly impacted.

“It’s time to decriminalize sex workers and focus our enforcement on those who exploit and profit off a broken system. We are calling on the State to end criminal penalties for sex workers and help us reach those in need without requiring involvement with the criminal justice system.”

The decriminalization of sex work is a step in the right direction towards protecting victims of human trafficking from being re-victimized through the criminal justice system.

Criminal records are yet another burden and barrier to recovery for survivors of human trafficking. They limit survivors’ access to employment, educational opportunities, financial resources, and housing. They result in stigmatization. They can impact their immigration status and result in deportation, or prevent a path to citizenship.

Ultimately, they prevent trafficking survivors from fully recovering and moving forward with their lives.

The criminalization of sex work also makes people in the sex trade more vulnerable to trafficking and forced labor.

Check out Freedom United’s resource hub on trafficking for sexual exploitation to learn more about how different approaches to sex work can impact trafficking, and watch our online event ‘Taking the trafficking out of sex work.’