New Way to Think about Sexual Exploitation of Children - FreedomUnited.org
This website uses cookies to improve your experience. We'll assume you're ok with this, but you can opt-out if you wish.Accept Read More
Skip to content
Back to Global News 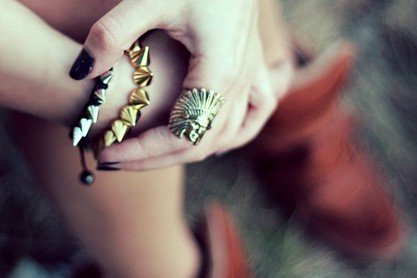 New Way to Think about Sexual Exploitation of Children

Until now, law enforcement dealt with sex workers of all ages the same…arrested, prosecuted, asked to testify against pimps…

Then it became apparent that many of the children arrested were runaways from places where the courts thought they were safe, like foster care. Officials learned that they were coerced or forced to work the streets by traffickers who had stopped dealing in drugs due to the high risk of being arrested and sent to jail.  But today any sex act with a person younger than 18 is an act of rape. “No Such Thing” is a slogan now used nationwide.  (There is no such thing as a child prostitute.) That person is a rapist.  Period.  A child predator.  And the child is a victim.  Once rescued, the child is a survivor.