New Compliance Rules for Modern Slavery Act - FreedomUnited.org
This website uses cookies to improve your experience. We'll assume you're ok with this, but you can opt-out if you wish.Accept Read More
Skip to content
Back to Global News 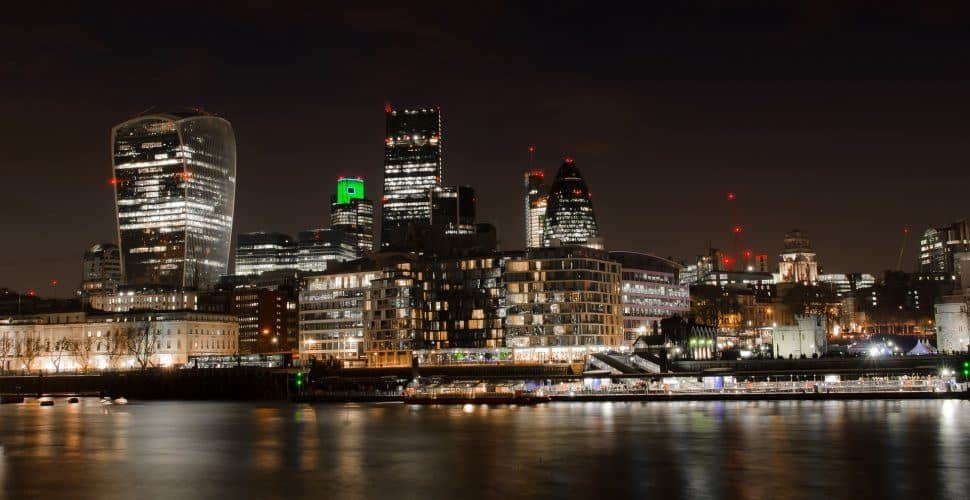 The UK Home Office has updated its Transparency in Supply Chains Guidance for the Modern Slavery Act. Under this legislation, companies with a £36 million annual turnover need to produce an annual statement explaining how they are addressing forced labor and trafficking in their supply chains.

Brodies LLP points out a couple of the main changes:

One of the key changes to the Guidance is a tightening up of the language so that, while an organisation should still publish its statement “as soon as possible” after its financial year end, this should now be “at most” within six months of the financial year end.

Similarly, while the 2015 Act suggests information which “may” be included in a statement, the updated Guidance now provides that organisations “should aim” to include the various categories of information set out in the legislation and the Guidance.

The new guidance also recommends that companies keep a historic record online of their statements submitted under the Act, thus allowing consumers to compare statements from year to year. The hope is that this will encourage companies to show that they are making true progress over time.

The advice from Brodies LLP is for organizations — both public and private — under the £36 million annual turnover to still produce statements as it is possible that the turnover threshold will be lowered to include smaller businesses. For now, the new guidance is clear: “We expect organisations to build on their statements year on year and for the statements to evolve and improve over time.”