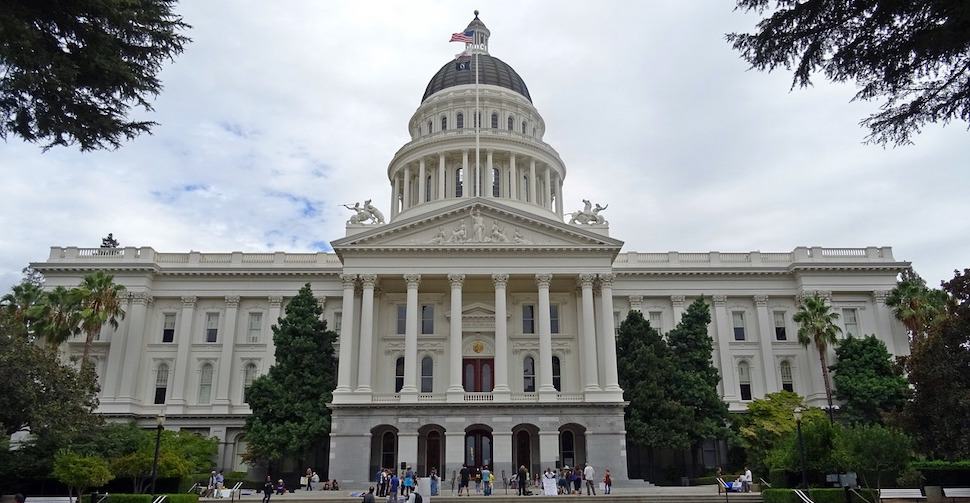 Arien Garcia applied for a job at “every McDonald’s and Taco Bell in Fresno and in Clovis,” even going for an interview at Subway on Christmas Eve.

Each time, she was turned down. Garcia, like many survivors of human trafficking, have criminal records — charged for crimes during their exploitation. These criminal records have wide-reaching effects, making it difficult for survivors to secure a job or stable housing.

“I was beyond determined to have something else that didn’t define me as my past, and I was denied each and every single time,” said Garcia. “It was so frustrating.”

Now a new bill, AB 262, introduced by Assemblyman Jim Patterson, could help clear the nonviolent criminal records of human trafficking victims. It also would eliminate the requirement to pay fees before a court hearing.

Under AB 262, survivors would have their records purged with local law enforcement and the state Justice Department within 90 days of a judge’s order, rather than the current wait time that can take up to a year.

For a survivor unable to pass a background check to get a job, one year is too long, supporters said.

Fresno Mayor Jerry Dyer acknowledged that under his years as the former police chief, the department “got it wrong for a number of years” and treated the trafficked woman as suspects rather than as victims.

Dyer said the department’s approach changed after investigators wiretapped a local gang that trafficked women and learned of the conditions the victims were subject to.

The bill is now headed to Governor Gavin Newsom’s desk to sign into law. “Some of these young women would love to go into a school and volunteer because they have children, but their past prohibits them from doing it,” said Dyer. “So today, I urge the governor to sign this bill.”

Garcia and other survivors say this bill will improve the community, strengthening the workforce and giving hope to human trafficking survivors. “This is a long time coming.”