Nevsun Suit Could Set Precedent for Canadian Firms Complicit in Forced Labor - FreedomUnited.org
This website uses cookies to improve your experience. We'll assume you're ok with this, but you can opt-out if you wish.Accept Read More
Skip to content
Back to Global News 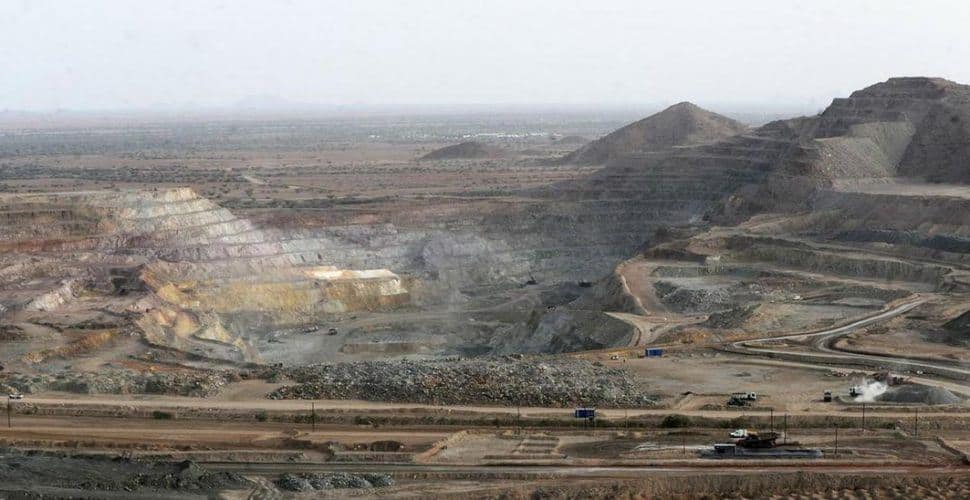 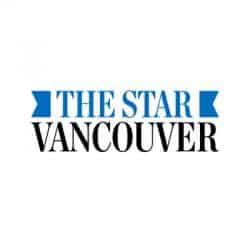 Canada’s Supreme Court is due to rule soon on a case involving alleged human rights abuses — including forced labor and torture — at a mine in Eritrea. Canadian mining company Nevsun Resources Ltd. owns 60% of the venture, and this case could set a groundbreaking precedent if the company is found to be complicit in modern slavery at its mines abroad.

Nesvun has completely denied any wrongdoing and has argued that this case should be heard in Eritrean courts — not Canada.

In The Star Vancouver, Karyn Keenan, director of human rights organization Above Ground, says the Supreme Court ruling could go two ways given that the abuses occurred outside of Canada:

The Supreme Court of Canada could decide that international plaintiffs can hold Canadian companies accountable in Canadian courts only when violations occur in countries where plaintiffs have little or no access to justice because of corruption or violence.

Or it could decide Canadian companies should be accountable to the Canadian justice system regardless of the situation in the country where its operation is located.

“It opens the window a little bit, or it opens it a lot,” she said, adding the fundamental question is “is it a legitimate thing to (bring suit against a company) to the courts in a country where the parent company is based?”

Canadian companies, like Nevsun, she said, raise capital in Canada and are incorporated under Canadian law. But they set up corporate structures through subsidiaries in other countries, which allows them to avoid legal responsibility in Canada, since subsidiaries are separate legal entities.

Keenan noted that is it often difficult to bring cases back to Canada where the parent company is. Still, she says that “Since (Canada) really is where the centre of corporate activity, responsibility and decision-making is, it seems appropriate for people who are harmed by that whole corporate body … to bring it back to Canada.”

At the heart of this case is also what constitutes forced labor in the eyes of the court. Eritrea’s National Policy Proclamation obliges Eritrean citizens to serve 18 months of compulsory military or government service, and some men work at privately operated mines as part of this.

While the Eritrean government says this does not constitute forced labor, Amnesty International argues that the “use of conscript labour in mining and construction plants owned by private companies, as well as the indefinite nature of national service, amounts to forced labour.”

Keenan says this it also makes sense for the Eritrean plaintiffs to want to have their case heard in Canada.

She says, “One might ask: Is it legitimate for non-Canadians who claim to have been harmed by a Canadian corporate entity to want access to a process to hold that entity accountable?”

“I think the answer for me, overwhelmingly is yes. In the vast majority of these cases, the (human) risks are foreseeable…You knew what you were doing. You’re responsible. You went in with your eyes open. And you should be held to account.”