“We have no choice”: Myanmar fishers face debt bondage in Thailand
This website uses cookies to improve your experience. We'll assume you're ok with this, but you can opt-out if you wish.Accept Read More
Skip to content
Back to Global News 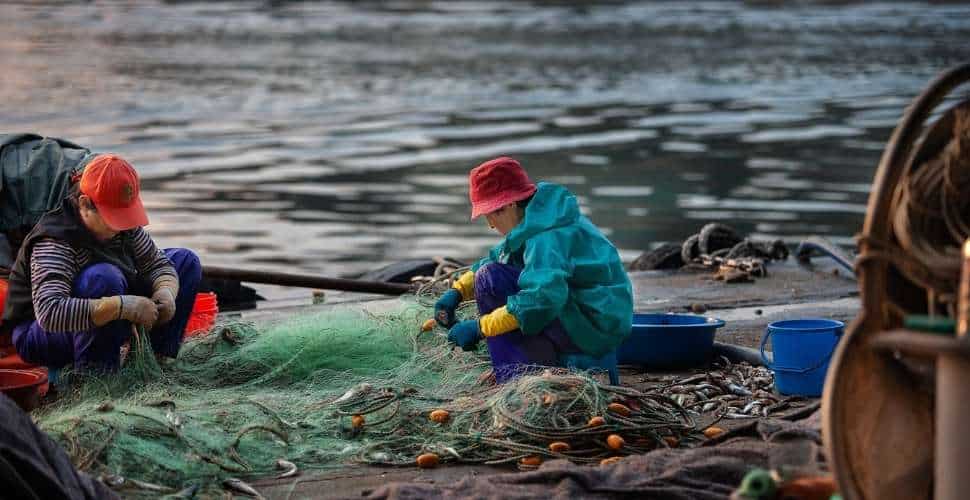 “We have no choice”: Myanmar fishers face debt bondage in Thailand

In the last four months, two migrant workers have died on the fishing boat where he works, but Moe Tha Hlay* doesn’t dare change vessels. A move would result in even more debt, and recently his family has been in greater need than ever of his financial support.

In an investigation, made possible by the Pulitzer Center and Democratic Voice of Burma, DW explores how brokers and unscrupulous employers in the Thai fishing sector are taking advantage of Myanmar migrants’ desperation for work in the aftermath of the country’s border closure and the recent coup.

No freedom to change

Hlay works on a trawler in southern Thailand. He never received an employment contract, and sometimes receives up to THB 2,000 (approximately $55) less than his agreed salary with no explanation.

He is occasionally expected to work for over 12 hours a day and his boat often lacks enough food, but when he complains to the Thai authorities, nothing happens.

Twice in fourth months has his trawler docked with a dead fisher aboard, but the authorities pay little notice. DW quotes Hlay:

“In these situations, [the authorities] should ask how [migrant workers] died, how they can help the family — questions such as these. I wish they would do something like that.”

Despite the dangerous and difficult conditions he faces, he cannot change employer due to the costs he would incur. “We have no choice. When we change to another fishing boat, we must pay a lot of money from our own pockets,” he explains.

Most of the migrant workers from Myanmar in the Thai fishing sector are indebted, according to rights groups, which makes them vulnerable to abuse and exploitation.

Over 17 years of work on Thai vessels, debt has been an ongoing challenge for Hlay. He is expected to pay annual visa renewal fees and biannual work permit fees. Boat owners choose brokers to process work permits, and many brokers charge additional fees which are taken out of workers’ salaries.

If a fisher wants to change boats, they have to pay a surcharge, which often means taking on more debt. Hlay’s family in Myanmar is currently heavily reliant on the money he sends home, meaning he feels he cannot take on more debt.

The Port In Port Out (PIPO) authorities are responsible for investigating the Thai fishing sector for possible trafficking. However, Hlay alleges that this body does not follow up on complaints. He tells DW:

“PIPO have Burmese translators, but they don’t do anything. Sometimes, on the boats, there’s not enough food to eat. Even though we talk to them, they fail to address the situation. That’s why I’m so angry […] If Burmese [people] die, they don’t care.”

*This name has been changed to protect his identity.

In general Thai authorities are polite and helpful. However, some of them (and this is worldwide the same) tend to think that their income is much too low and therefore close their eyes.
If people from Myanmar happen to meet one of them, their bad luck becomes “endless”. With their country in the hands of military thieves, their families always on the brick of endless hunger, what can these people do? It is a shame that Thai authorities allow this to happen.
Brigitte 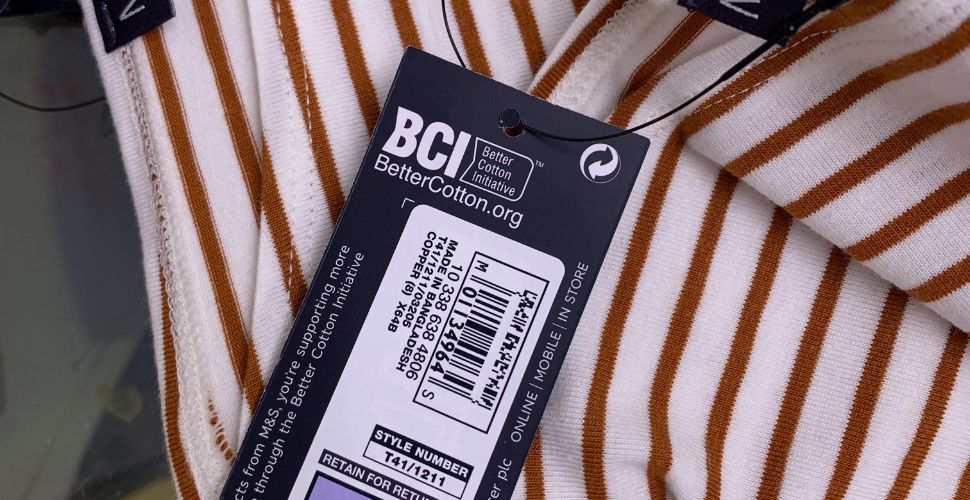