More than 25% of Modern Slavery Hotline Calls from Car Washes - FreedomUnited.org
This website uses cookies to improve your experience. We'll assume you're ok with this, but you can opt-out if you wish.Accept Read More
Skip to content
Back to Global News 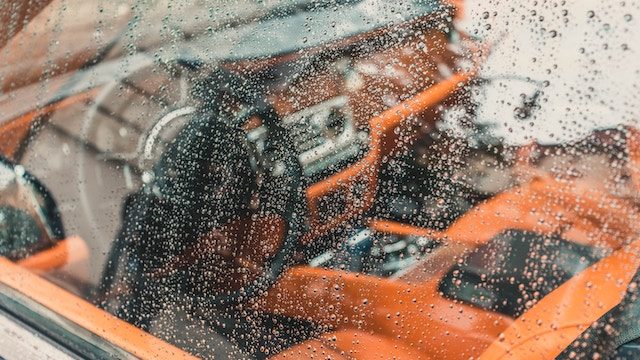 More than 25% of Modern Slavery Hotline Calls from Car Washes

MPs are calling for hand car washes to be required to get licenses to operate in order to prevent “modern slavery in plain sight.”

The cheap car washes comprise more than 80% of the market in the UK, and MPs flagged that more than 25% of all calls to the Modern Slavery Hotline are from exploited car wash workers.

Accordingly, the MPs said the government should create a trial licensing scheme and look into expanding the Modern Slavery Act to cover small businesses like these hand car washes.

The Environmental Audit Committee has been conducting an enquiry into fears that cheap hand car washes exploit workers and damage the environment.

In its report, the committee pointed to a number of health and safety violations, including a death in unsafe accommodation, cases of trench foot and chemical burns as a result of “prolonged exposure to water and 20 cleaning agents”.

The report cited one study which showed that out of 450 people who had been trafficked into the UK, 40 were working in hand car washes and had come from Eastern European countries.

The MPs were also “astonished and dismayed” to discover there had only been 14 minimum wage prosecutions in the sector since 1999.

“Hand car washes are a common sight in our towns and cities. Yet they hide the widespread exploitation of workers through illegally low pay, poor working conditions and, in some cases, forced labour,” added committee chair Mary Creagh.

Importantly, the report also says that not all car washes are operating illegally.

In response to the report, the Car Wash Advisory Service (CWAS), which represents car washes, said it welcomed the findings, but asked “why it has taken five months and taxpayers’ money to uncover information which we who work within the car wash industry have known for years.”