Modern Slavery in Mauritania: Interview with Erin Pettigrew
This website uses cookies to improve your experience. We'll assume you're ok with this, but you can opt-out if you wish.Accept Read More
Skip to content
Back to Global News 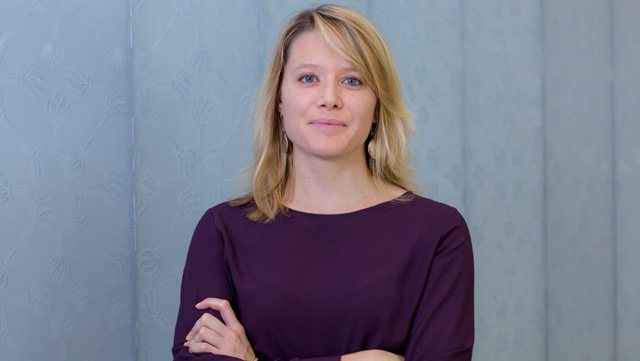 In 1981, Mauritania was the last country to abolish slavery.  Still, the practice was only finally criminalized in 2007.  Indeed, today modern slavery in Mauritania is more prevalent than in any other country on earth. The World Policy Journal interviewed Erin Pettigrew, a professor of history and Arab crossroads studies at NYU Abu Dhabi, regarding the nature and evolution of slavery in Mauritania, as well as the future of the modern abolition movement.

“WORLD POLICY JOURNAL: What does modern slavery in Mauritania look like in terms of its economic and social structures? How does it compare to historical slavery?

ERIN PETTIGREW: This is one of the biggest and most difficult questions. When people hear the word “slavery,” especially in an American context, they attach a very black-and-white (both metaphorically and racially) meaning to the term. In the American context, people understand slavery to be about big plantations and a form of chattel slavery that existed in North and South America. But in Mauritania and West Africa, and across the African continent, there are multiple forms of slavery, and it isn’t as simple as the racial dichotomy people have in mind. Today, what people call slavery depends a lot on who you are talking to. Generally, in Mauritania, what I would describe as slavery isn’t something most of us could easily identify as chattel slavery, in which a person is physically purchased, as happened in the Americas.”