Migrant workers are documenting their experiences to drive change
This website uses cookies to improve your experience. We'll assume you're ok with this, but you can opt-out if you wish.Accept Read More
Skip to content
Back to Global News

Migrant workers are documenting their experiences to drive change

Groups of Bangladeshi and Pakistani men are raising awareness of the conditions they face as undocumented agricultural workers in Greece. Through Photovoice, an arts-based social justice tool, they are recording their experiences and concerns, and sharing them with the world.

Reena Kukreja, Assistant Professor of Global Development Studies at Queen’s University in Ontario, has presented their outputs in a multi-media exhibition called This is Evidence. In an article for The Conversation, she explains how participant-oriented research strategies can enable marginalized populations to tell their own stories.

“We participate to get our voice heard. We want change in the way people view us and our plight,” said one of the participants. For these workers, documenting their experiences through photos, videos and messages enables them to build evidence of their existence and struggles.

The participants are among the thousands of South Asian men who come to Greece each year to work in the informal economy. They are often pushed to leave their home country due to challenges like poverty, political unrest or violence, but their lives in Greece are not easy. Many face wage theft and other exploitative working arrangements.

From mid-2018 to late-2021, they have been using their phones to document the elements of their lives they want to amplify: workplace injuries, substandard accommodation, and calls for free access to vaccinations. First, they shared these snippets via WhatsApp, then they moved to Photovoice to reach a wider audience.

A tool for self-representation and organization

Reena Kukreja has been collaborating with many of these men since 2017 for her research into how restrictive immigration policies and insecure migration status drive labor outcomes and men’s masculine aspirations. In The Conversation, she reflects on the value of this participatory, visual research strategy:

Participants take images of what they consider important and not what researchers wish to highlight. The photos are accompanied by texts that emerge through conversations among Photovoice participants. These narratives are often used to advocate for policy changes.

The unique insider perspective provided by Photovoice makes it highly valuable for cultural mediation and self-representation.

She also highlights that this tool enabled the men to organize without endangering themselves:

Their worries about being detained from gathering in one place, combined with unpredictable work hours, did not stop them from being able to document their experiences. This resulted in greater dialogue and collective decision-making.

The exhibition premiered in April 2022 in Athens, and will soon tour venues in Canada. It addresses numerous key themes, including border crossing, tough manual labor, the COVID-19 pandemic and worker activism.

Amplifying the voices of people with lived experience

Since the pandemic exacerbated existing vulnerabilities, the plight of low-paid migrant workers has received considerable media coverage. However, few outlets and platforms enable workers to tell their own stories. This project exemplifies the value of empowering and enabling people to lead the narrative on their own experiences.

Migrant workers with an insecure migration status are often relegated to the fringes of society, and avenues for communication with the host community and policymakers are systematically denied to them. Within this context, the risk of exploitation and modern slavery increases. Tools like Photovoice give them a way to break down those barriers and rebel against the way in which society has silenced them and their concerns.

Kukreja notes that, for the workers, participating in this project was a political act of resistance. She writes: “By disrupting their “othering,” the men seek to give voice and power back to racialized migrant workers.” 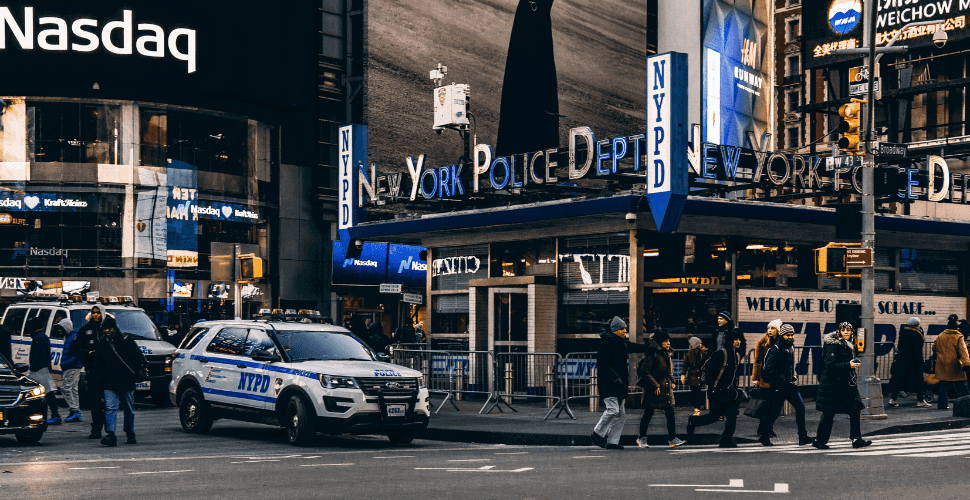