Mauritania: Risking Liberty in the Fight Against Slavery - FreedomUnited.org
This website uses cookies to improve your experience. We'll assume you're ok with this, but you can opt-out if you wish.Accept Read More
Skip to content
Back to Global News 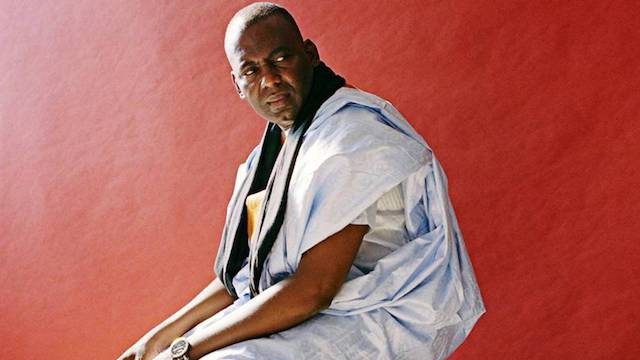 Mauritania: Risking Liberty in the Fight Against Slavery

Biram Dah Abeid was abruptly woken by police at 5:30AM, dragged from to a squalid, windowless prison cell in Mauritania. Yet he wasn’t surprised — the day of his arrest coincided with the electoral commission’s deadline for candidates to register in the national elections.

Since Abeid, president of the Initiative for the Resurgence of the Abolitionist Movement (IRA), announced his run for political office on an anti-slavery platform, he and his colleagues have been repeatedly harassed by authorities.

Mauritania has long attempted to intimidate activists. Abeid’s arrest comes on the heels of the release of two IRA board members, Moussa Bilal Biram and Abdellahi Matalla Saleck, from a remote Saharan prison where they had been held for two years on trumped up charges.

As Joanna Ewart-James, Freedom United’s Executive Director, writes in an op-ed for The Independent, Abeid was detained just a few days after returning to Mauritania:

It took a call from the chair of the Mauritanian Bar Association to get Abeid a small mat and a mosquito net in the dilapidated, dirty prison cell. On 13 August he was moved to Nouakchott’s central prison on remand for charges of attempted assault and the threat of the use of violence. Abeid disputes the claims, which critics have argued are trumped up.

Abeid had only been back in the country a matter of days, having returned from the US where he had participated in a Congressional Briefing on the issue of slavery in the Sahel. And Abeid knows his subject well.

A son of a slave, he is a Haratin, a minority group that faces discrimination to such an extent that half the country’s Haratin population live as slaves with descendants “inherited” by their owners.

The shake-up Abeid represents in attempting to secure political office appears too much for the authorities to handle. Under the Sawab-IRA coalition, he intended to run in the national elections and had held public meetings in the country’s capital, increasing his share of popular support.

Mauritania’s government has been under international pressure to dismantle one of the world’s last chattel systems, passing a new law in 2015 and establishing a special slavery court.

Yet the progress so far has been disappointing; very few prosecutions have been made and as Abeid’s case illustrates, speaking out against slavery is to risk losing your liberty.

However, Abeid is not easily silenced.

“Taking on this system of slavery in Mauritania requires a level of bravery that is outstanding to those of us living in countries where political leadership is falling over itself to be seen as driving the anti-slavery agenda,” concludes Ewart-James.

“However, if by holding Abeid until after the elections, the incumbent government quietens down voices of dissent and further beds in its iron grip, it will hail its actions a success.”