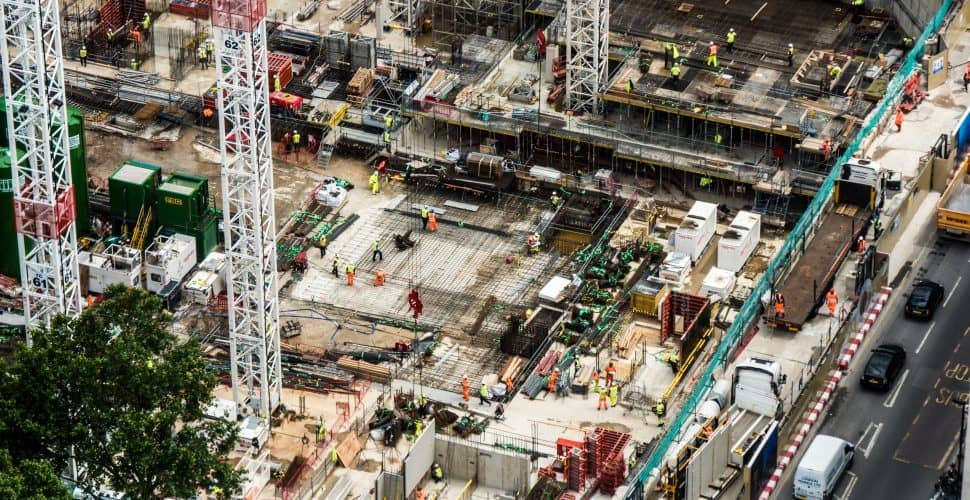 Top UK construction companies are failing to address forced labor due to their aggressive business models and ignorance of the problem according to a new report from Britain’s Chartered Institute of Building (CIOB).

The trade body CIOB found that large companies were pricing out ethical practice down their supply chains, thus shifting the burden to identify and resolve labor abuses onto their suppliers. Furthermore, the report says that there is a sense of complacency in the construction industry wherein companies do not believe that major construction projects could be tainted by human traffickers targeting both British and foreign construction workers.

“Unscrupulous labour providers, operating in the grey area of the law, are creating misery for thousands of British and foreign workers,” said Chris Blythe, the CIOB’s chief executive.

“Contrary to public perceptions, modern slavery is not confined to small illegal operators … criminals are attracted to big business because of the greater profits that they can earn,” Blythe said in a statement as the report was published.

Modern-day slaves have been discovered on major infrastructure projects such as hospitals, power plants, and recycling centres among other sites, according to the report.

Andrew Wallis, head of the charity Unseen, points out that construction companies see this as business as usual. “The fundamental challenge the construction sector faces is that its default business practices facilitate forced labour exploitation,” he said.

Britain’s anti-slavery commissioner, Kevin Hyland, also noted that the construction industry “recognised around the world as one of the highest risk industries for workers to be exploited in forced labour.”

This is further supported by calls to the UK’s anti-slavery hotline, which found that 1 out of 8 slavery cases in the country last year involved the construction industry.