Lithuanian Woman Gets Jail for Trafficking - FreedomUnited.org
Skip to content
Back to Global News 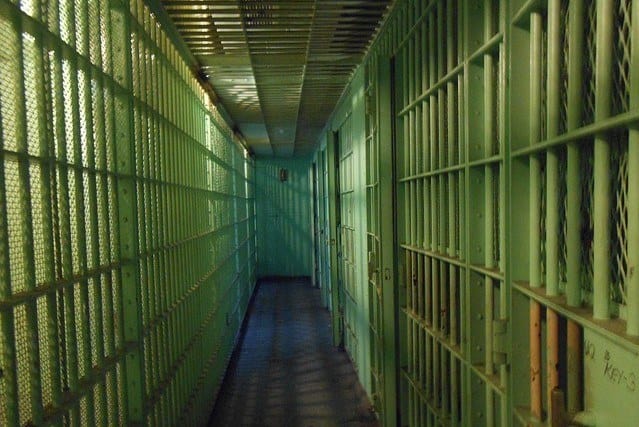 Lithuanian Woman Gets Jail for Trafficking

According to the FBI, a 24-year-old Lithuanian woman, Giedre Ruseckaite, will serve ten years for being part of a trafficking scheme.

A 120 month sentence was set after she admitted guilt for helping her boyfriend, who received a 40 year sentence.  The two worked together in trafficking two under-aged girls–15-and 17-years-old–into sex work.  Giedre, who resided in Nevada, gave alcohol and drugs to both girls, enabling them to work long hours without sleep. The International Labor Organization reports an estimated four and a half million people are forced into sex work globally.