UN Libya mission to investigate reports of mass graves
This website uses cookies to improve your experience. We'll assume you're ok with this, but you can opt-out if you wish.Accept Read More
Skip to content
Back to Global News 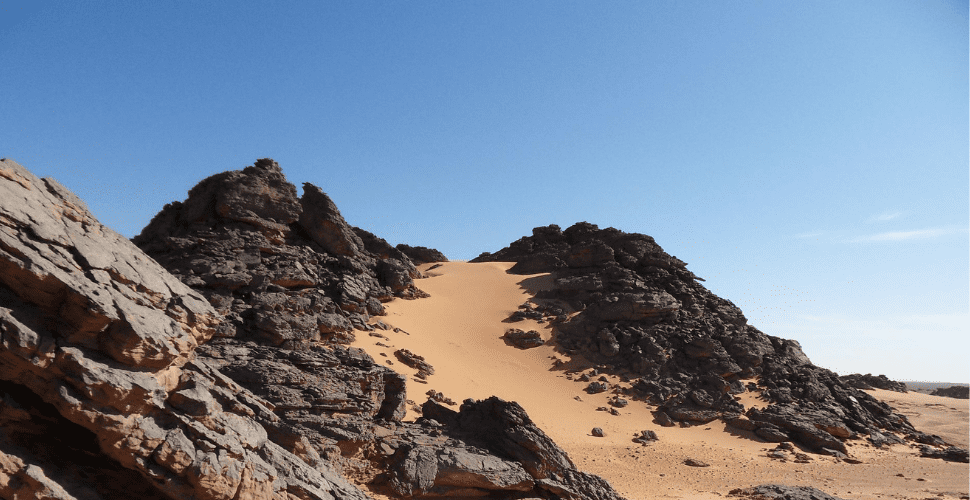 A UN Fact-Finding Mission (FFM) is seeking to verify reports of mass graves in a trafficking hub in Libya, according to a report published on March 28. The Mission found reasonable grounds to believe that murder, torture and rape of migrants, refugees and asylum seekers have occurred.

Conditions for people migrating through Libya to reach Europe are notoriously dangerous and violent. As Thomson Reuters Foundation reports, “many instead find themselves enslaved by militias and traffickers or forced into prostitution”.

This UN FFM report, the second of three based on a series of 120 interviews, flags widespread abuse of people in Libya’s migrant detention facilities. Al Jazeera reports:

“We have uncovered further evidence that the human rights violations experienced by detainees in Libya are widespread, systematic or both,” Mohamed Auajjar, the chair of the FFM, said in a statement.

The mission plans to investigate witness accounts of mass graves in the city of Bani Walid. Several interviewees reported their existence, with one recounting how he himself had buried multiple bodies there.

The number of bodies buried there is currently unknown, but Chaloka Beyani, a member of the mission, said a forensic expert had been appointed to investigate further.

“If migrants … heard the word Bani Walid, she or he would start crying. They set fire to and burn women’s breasts and vaginas there,” a female migrant told investigators.

Five women, all from East Africa, told the FFM that they had been raped and sexually abused there. Guards told one woman they would kill her husband if she did not submit to them. Other women spoke of drunk guards picking women to rape during the night.

Call on the E.U. to stop facilitating modern slavery in Libya

The situation for migrants, refugees and asylum seekers in Libya is “very, very dire”, according to Beyani. And yet, the E.U. continues to support the Libyan Coast Guard to intercept and detain people fleeing the conditions there.

The Freedom United community is calling on the E.U. and its member states to stop facilitating the abuse and enslavement of people in Libya. Join us today by adding your name.

This is wrong these criminals need to be stopped