Labor Abuses Lead to Death of Fisherman - FreedomUnited.org
Skip to content
Back to Global News 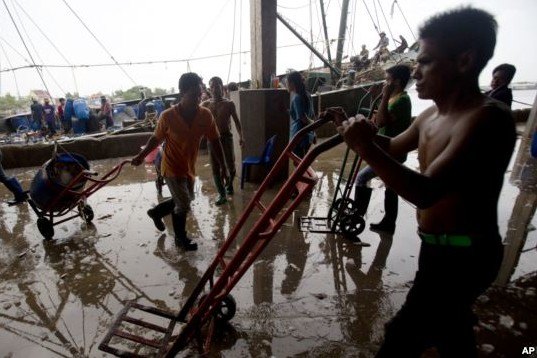 In the South China Sea, in disputed oceans, the murder of a fisherman from Vietnam serves as a cruel reminder of labor abuse…

When the 13 surviving members of the crew came in to port at Sa Ky, they told their harrowing story about being attacked by two speedboats and eight men while fishing.   The fishing industry is grossly unregulated and attacks like this one is all too common.  The poor working conditions are also common. Workers often toil 16 hours a day, allowing little rest.  They not only receive little pay, but the fisherman are forced to pay fees just for the opportunity to work.  Those fees cut away at what little pay they receive.  Vietnamese officials say they are committed to making a thorough investigation.