Kriti Bharti, Activist Stopping Child Marriage - FreedomUnited.org
This website uses cookies to improve your experience. We'll assume you're ok with this, but you can opt-out if you wish.Accept Read More
Skip to content
Back to Global News 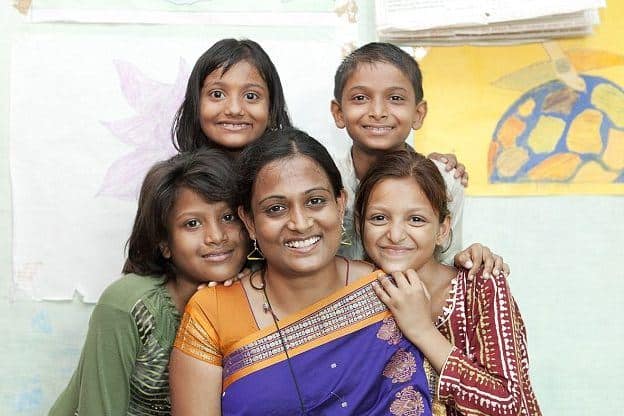 Kriti Bharti, 29, is a child marriage activist in India who has stood up against death threats to save victims of child marriages.  She has actually annulled 29 and stopped more than 900 involving both girls and boys…

One 17-year-old from Jodhpur, Rajasthan, had been married at 12 and was being pushed by her family to go live with her older husband.  The family sent Bharti death treats hoping to prevent her from interfering.

The teenager ran away in the night and Kriti took her to a safe house in Northern India.

“My work means so much to me,” she said. She is the founder of Saarthi Trust, a charity to protect victims of child marriages.

“I dedicate my life to helping these defenseless children from their families who force them into the most barbaric circumstances because of ‘tradition. When I picked up this young girl, she was hiding behind a tree at 4am in a desert in the middle of Rajasthan, absolutely terrified.  She had been pushed to her limits, and preferred to risk her life out in the desert than stay with her family a moment longer. As soon as she got in the car she hugged me tightly. She couldn’t speak she was crying so much.”

Kriti now keeps the girl safe in a shelter home but will soon confront the family and the courts to have the marriage annulled. 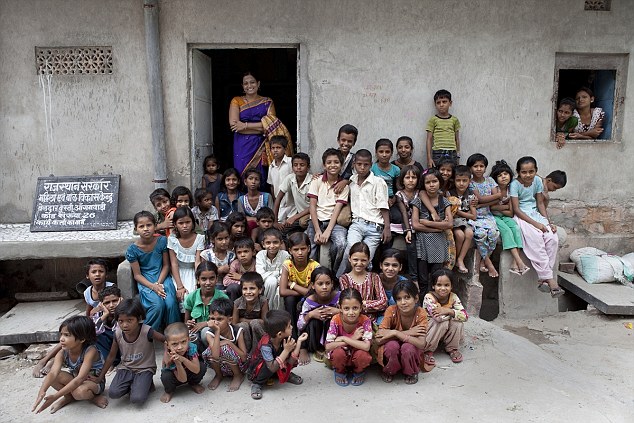 Kriti Bharti explained: “I will speak to her family and the husband’s family to try to make them understand. Some parents eventually understand and help their daughters escape the clutches of the marriage, but others don’t. It would be great if this family allowed the annulment to take place and support the girl, but if they don’t we will turn to the law.”

This particular girl comes from the Bhandiawas community, in Pachpadra, Rajasthan.  Honour killings are not unusual there, so Kriti is quite worried about her safety.  “I will make this case my priority and ensure her safety. Her education, counseling and rehabilitation is of utmost priority for me and my team.”

The victim wants to attend school, but she was forced to marry an older man who is, she claims, unemployed, illiterate and an alcoholic.  “I always wanted to be educated but my parents forced me to quit my studies and into gauna” (when a girl is sent to her in-laws when she comes of age after a child marriage). “I told my parents I didn’t want to go but they started to mentally torture me and started to beat me. It was getting worse day by day, I couldn’t take any more so that’s when I contacted Kriti and walked out of that house.”

Her brother has visited the safe house to demand her return, but the girl refused.  Kriti will soon arrange a safe meeting with the girl’s family to discuss the next step.  “I will give them a chance to come round and agree to their daughter’s wishes. But if they don’t I will turn to the courts myself and I’ll allow the law to do its job.”

The teen added: ‘I look forward to the time I am out of this unwanted wedlock and then I can resume my studies to become a police officer, so that one day I can get justice for other child brides.’

To see more of the work of Kriti Bharti and her  courageous work, visit Saarthi Trust.

To read the entire article about Kriti Bharti and her work, click on the link below.