Keys to Revamping the UK Modern Slavery Act - FreedomUnited.org
This website uses cookies to improve your experience. We'll assume you're ok with this, but you can opt-out if you wish.Accept Read More
Skip to content
Back to Global News 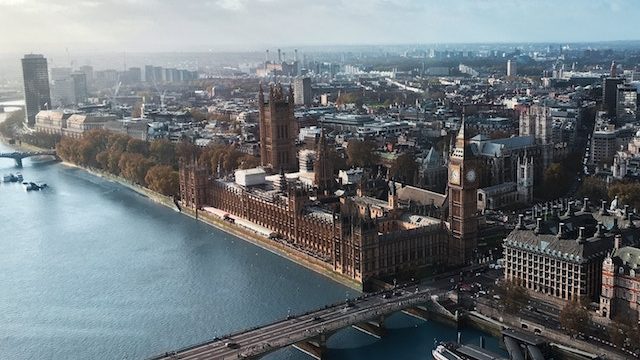 Although Britain has been considered a global leader in the fight to end slavery since the passage of the UK Modern Slavery Act in 2015, the government is currently reviewing the legislation after coming under fire from politicians, campaigners, and trafficking survivors.

“The sad truth is that it (the law) has not been a huge success in what it’s been designed to do – tackling slavery,” said Klara Skrivankova from charity Anti-Slavery International.

Among the top concerns is the tendency to treat victims of trafficking as criminals, charging them with crimes they were forced to commit under coercion by their traffickers.

This failure to spot forced criminality is what has led to a low number of slavery prosecutions and a static rate in convictions, says Philippa Southwell of Birds Solicitors.

“Key evidence is lost when we fail to identify cases of forced criminality and modern slavery at first contact or shortly thereafter,” Southwell said. “Many victims are not identified for months, even years after their exploitation.”

Still, the Crown Prosecution Service says that modern slavery investigations are among the most complex cases, with the average time to complete a slavery prosecution doubling to almost three years since 2015.

Beyond prosecutions, Thomson Reuters Foundation reports on other shortcomings of the law:

Politicians and analysts say the law is failing to spur the private sector to shine a spotlight on their supply chains.

But there are no penalties for businesses that fail to do so, and just over half of the about 19,000 companies required to comply with the law have issued statements to date, according to Transparency in the Supply Chain (TISC) – a public database.

“Companies which are demonstrating a strong commitment … feel that they are being undercut by competitors using unethical labour practices and modern slavery in their supply chains,” said lawmaker and anti-slavery advocate Baroness Lola Young.

The government should force companies to take meaningful action, monitor their efforts and publicly name and shame those that flout the law, said Patricia Carrier, project manager at The Business and Human Rights Resource Centre, a pressure group.

The Home Office (interior ministry) said it would write to the heads of all businesses covered by the law, and that those who failed to take action could expect “tougher consequences”.

Other criticisms of the law range from a lack of support and compensation for survivors, especially for foreigners trafficked to the UK, and state interference in the work of the independent anti-slavery commissioner,

Kevin Hyland, the first-ever commissioner resigned in May and he has yet to be replaced.

In addition, anti-slavery campaigners are calling for the law to encompass all forms of modern slavery, including orphanage trafficking, where children with living relatives are taken to these institutions for the purpose of attracting donations from foreigners.