"My Job Gives Me a Future": How Co-op Helps Trafficking Survivors - FreedomUnited.org
This website uses cookies to improve your experience. We'll assume you're ok with this, but you can opt-out if you wish.Accept Read More
Skip to content
Back to Global News 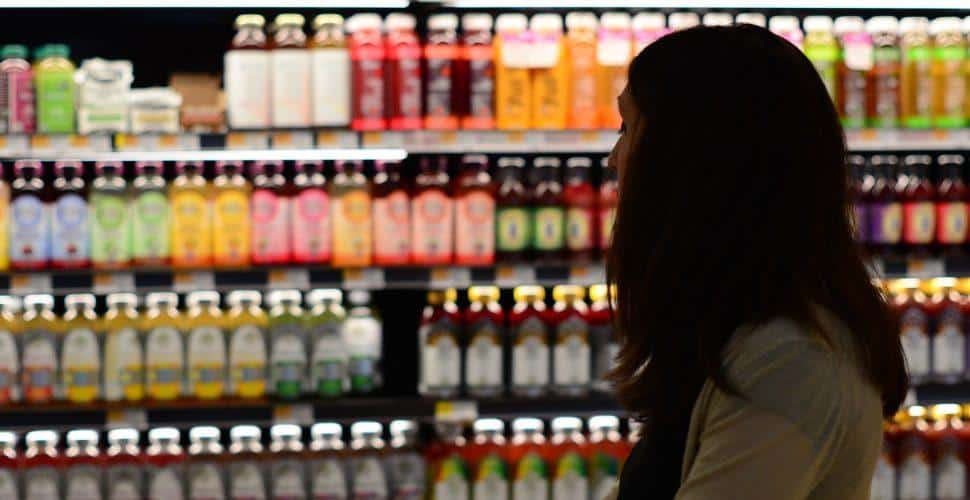 "My Job Gives Me a Future": How Co-op Helps Trafficking Survivors

Peter (not his real name) bursts with excitement about his future. He’s planning to go on vacation with his girlfriend to Spain, something that was unimaginable just a few years ago.

When Peter first came to the UK from Romania in 2014, he worked as a waiter and a laborer. That is, before his ‘friend’ offered him a job at a car wash, promising £50 a day.

But as the BBC reports, Peter became trapped in forced labor, unpaid and intimidated by his traffickers:

The 12-hour days were spent wet and cold without breaks, and Peter soon discovered he wouldn’t get paid for any of it. Worse was to come. The house he’d been placed in was guarded by men who wouldn’t let him leave – apart from to open bank accounts with fake ID they’d given him.

Why didn’t you run, I ask him. “I had no chance for running,” he replies. “There were always two or three big men with me.

“They took my phone, they took everything. I was in a prison, if I tried to escape they said they would kill me.”

Peter was only able to escape when he ran to the police while the guards were drunk.

Through the Home Office’s National Referral Scheme he was taken to a safe house and connected with City Hearts, an NGO that helps trafficking survivors get back on their feet. From there, he became one of the first graduates of the Co-op’s Bright Futures program for trafficking survivors.

Participants in the program are given a four-week work placement, which ends in a non-competitive interview. If both parties are happy there is a full-time job on offer. Peter now works re-stocking shelves at a Co-op grocery store, and says he couldn’t be happier with the job.

Kirsty, who is helping to grow the Co-op scheme, believes that “Giving survivors a job is an absolute game changer. They learn to dream again, to see in to a future.”

Co-op says it has now met with 12 other businesses — including Tesco and the Body Shop — to discuss how they too can help survivors of trafficking through giving them employment opportunities.

Always one of the few high street business with a heart, this is a wonderful scheme. Well done the Co-op.