Italy renews anti-migrant deal with Libya despite detention abuses - FreedomUnited.org
This website uses cookies to improve your experience. We'll assume you're ok with this, but you can opt-out if you wish.Accept Read More
Skip to content
Back to Global News 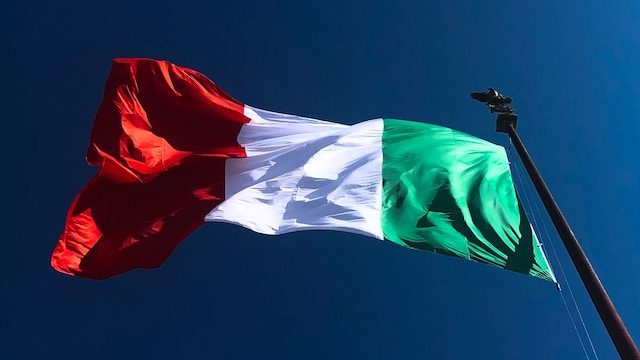 Italy has renewed an anti-migration deal with Libya that will see the country continue to back the Libyan coastguard and finance migrant detention centers — along with the EU — despite clear cases of modern slavery and horrific abuses within the facilities.

The MoU, which was renewed on Saturday, was first signed in February 2017 by Italy and the UN-recognized Libyan Government of National Accord (GNA) led by Fayez al-Sarraj.

Human rights and anti-slavery groups have called on the countries to revoke the MoU, but the new Italian government is signalling that it has no plans to change course in how it treats migrants.

The deal committed Italy to provide training and resources to the Libyan coastguard as well as finance migrant centres, alongside the European Union, where an estimated 4,500 people are currently in detention.

Thousands more are held in “unofficial” detention centres under the control of armed groups, suffering what the UN called in 2018 “unimaginable horrors” from the moment they enter the country.

This includes rape, torture, arbitrary detention, slavery, forced labour and extortion at the hands of traffickers, smugglers, armed groups and state officials, it has been reported.

Conditions have deteriorated since renegade Libyan commander Khalifa Haftar launched an offensive to capture Tripoli in April. Migrant detention centres have been targeted in the fighting.

Italy’s Foreign Affairs Minister Luigi di Maio has said that the MoU could be improved upon and modified at any time “with special attention to migrant centres and conditions.”

Since the MoU was signed, the Libyan coastguard has intercepted at least 36,000 refugees and migrants in the Mediterranean, returning them to Libya and throwing them in the country’s notorious detention centers.

In response to the deal’s renewal, 21 Italian and international organizations, including Amnesty International, Oxfam, Medecins du Monde and Save the Children, said the deal should be immediately revoked and detention centers evacuated.

“Widespread corruption, complicity and infiltration at the institutional level of individuals who are subject to sanctions by the UN Security Council for crimes against humanity, rule out that conditions exist to renew the agreement with the Tripoli government, which is held hostage by and working in tandem with militias, human traffickers and local mafias,” the letter reads.

“Italy and the European Union should be aware that they are implementing collective pushbacks of people who are fleeing war and persecution as well as financing a concentration camp system in Libya. All this has striking parallels with the darkest moments in the history of the 20th century.”