Iraq Emerges as Organ Trafficking Hub - FreedomUnited.org
This website uses cookies to improve your experience. We'll assume you're ok with this, but you can opt-out if you wish.Accept Read More
Skip to content
Back to Global News 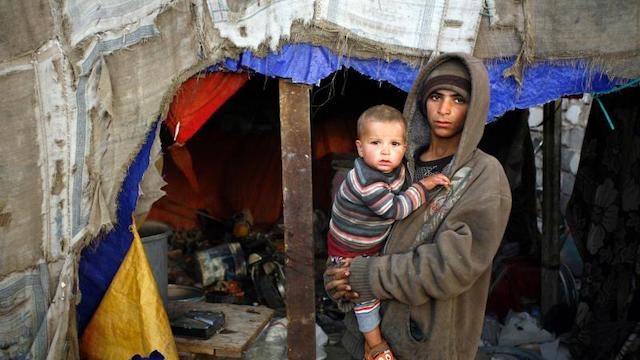 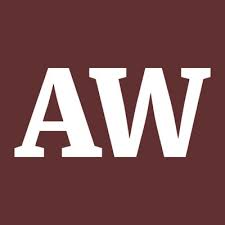 Poverty across Iraq due to years of war has given rise to a black market for organ trafficking, with impoverished communities being targeted.

One 20-year-old, Mohammad, said he agreed to sell one of his kidneys in order to help his parents and nine siblings living in abject poverty.

Young men such as Mohammad, unemployed and desperate for money, are wooed into selling their organs via networks of shadowy dealers and middlemen in Baghdad and other cities.

Mohammad said he offered his kidney for sale through an online network disguised as a charity. He had to travel to Sulaymaniyah for the surgery, which took place covertly in the shabby ward of a private hospital.

“I was afraid and wanted to cancel the deal but I was threatened and forced into surgery along with a young woman, who must have been the receiver,” he said.

Mohammad said he gets regular messages and calls warning him against revealing what happened to him.

With estimates of around 23% of Iraqis living in poverty according to Index Mundi, hundreds of Iraqis are believed to have sold kidneys and other organs on the black market.

Iraqi law allows for organ donation, but the sale of organs is illegal.

“The daily number of human trafficking crimes in Baghdad and other provinces is frightening,” said Ahmad Hadi of the Iraqi Observatory for Human Trafficking Victims.

“Lawlessness and lack of awareness are main causes but in more than 80% of the cases it is caused by poverty and unemployment.”

In response to the organ trafficking crisis, the Iraqi Interior Ministry has formed a special unit to focus on the crime.

Khaled Mohanna from the police unit explained, “We could apprehend many traffickers and refer them to court but our unit’s main mission is to raise awareness among vulnerable communities who might fall prey of the criminal networks, notably the poor who are wooed through different ways like paying their debts and then blackmailing them to sell their organs.”