Inhumanity behind the Qatar World Cup - FreedomUnited.org
This website uses cookies to improve your experience. We'll assume you're ok with this, but you can opt-out if you wish.Accept Read More
Skip to content
Back to Global News 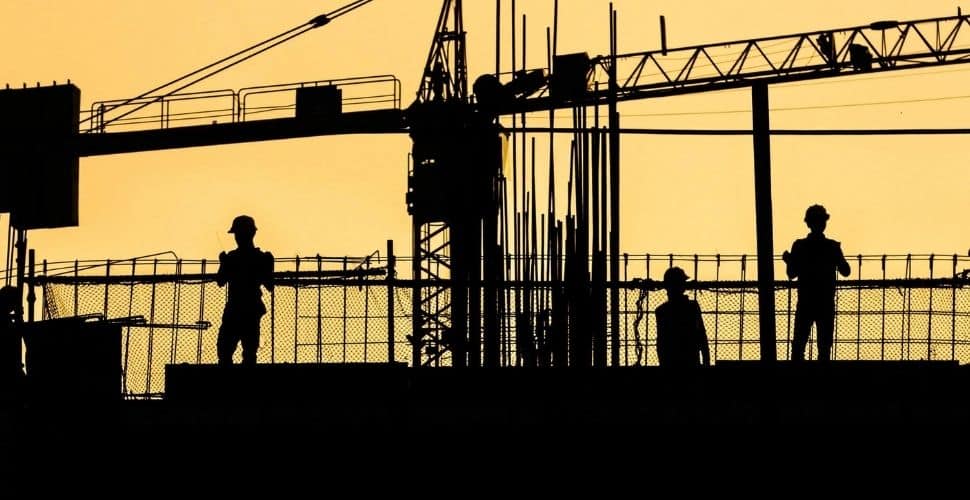 Inhumanity behind the Qatar World Cup

In light of being the next host of the 2022 FIFA World Cup going ahead in November, systematic labor rights abuses in Qatar are under the spotlight and subject to increasing scrutiny.

The World Cup hosts who work with the UN and the International Labour Organization (ILO) have repeatedly stressed their commitment to workers’ welfare, however, many of the 30,000 workers constructing the roads, hotels and stadiums for the tournament have been subjected to conditions amounting to forced labor. Heat-related deaths and injuries from laboring in unsafe temperatures and inhumane conditions have also been reported.

Qatar’s new stadiums and infrastructure for the international tournament rely on migrant workers’ labor, people who traveled to the country with the promise of a good salary and fair conditions. Yet, instead, they are faced with low wages, hours of hard labor, debt bondage, restricted movement and communication by having their phones and passports confiscated, forced labor, irregular residency status, and no access to healthcare.

Systematic deceit in the kafala system

Migrant workers are able to work in Qatar under the kafala sponsorship system that has been in operation since 2000, which systematically deceives workers often low-paid migrant workers. Kafala gives private citizens and companies in Qatar almost total control of migrant workers’ employment and immigration status.

The system was derived from the high demand for cheap labor that capitalized on the desperation of many migrants searching for work to send money home to families.

“The kafala system ties ‘foreign’ workers to a sponsor who yields unchecked powers over migrant workers allowing them to evade accountability or labor and human rights abuses and leaves workers beholden to debt and inconstant fear of retaliation.” – Human Rights Watch

Abuse by the Al Bateel group

The Al Bateel Group is one of the sponsors that employs hundreds of migrant workers under the system. Its website proclaims that “they take care to provide opportunities” and “can always be trusted to do the right thing.”

Meanwhile, John Njenga who was employed as a gatekeeper for a cement factory for Al Bateel worked every day of the week for over 12 hours a day, had his passport confiscated and salary deducted. He was put up in harsh living conditions provided by the group and has no healthcare coverage.

“Al Bateel consistently abuses its workers with constant subterfuge, deceit and lies.” Njenga explains, “I don’t want to stay here, but I can’t go back from where I came with a debt.”

Labor rights advocates have called for the system to be reformed or abolished, however, Njenga states that “the loopholes in the labor system are enormous and labor reform is not tangible.”

Predatory recruitment practices, withholding passports and illegally forcing migrants to pay for employment are abuses that persist globally. In the U.K., migrant domestic workers’ visas are still tied to their employer, making it more difficult for them to leave situations of exploitation and servitude.

Next steps for Qatar

Though Qatar has taken promising steps towards dismantling the abusive kafala system by abolishing restrictions on migrant workers changing jobs without their employer’s permission and introducing a monthly minimum wage of 1,000 Qatari riyal, the reality for workers on the ground tells a different story.

Migrant workers continue to be at risk of forced labor under the unjust kafala system that continues to persist in practice for many workers. Ahead of the World Cup this year, call on Qatar to protect workers’ rights and freedoms and effectively enforce reforms to abolish the kafala system for good.

Don’t let history keep repeating its self. Have mercy on humanity. Provide your workers with health care, fare wages, provide proper housing. Allah bless us all. For he is watching everyday, every moment.