New report exposes Amazon's links to Uyghur forced labor - FreedomUnited.org
This website uses cookies to improve your experience. We'll assume you're ok with this, but you can opt-out if you wish.Accept Read More
Skip to content
Back to Global News 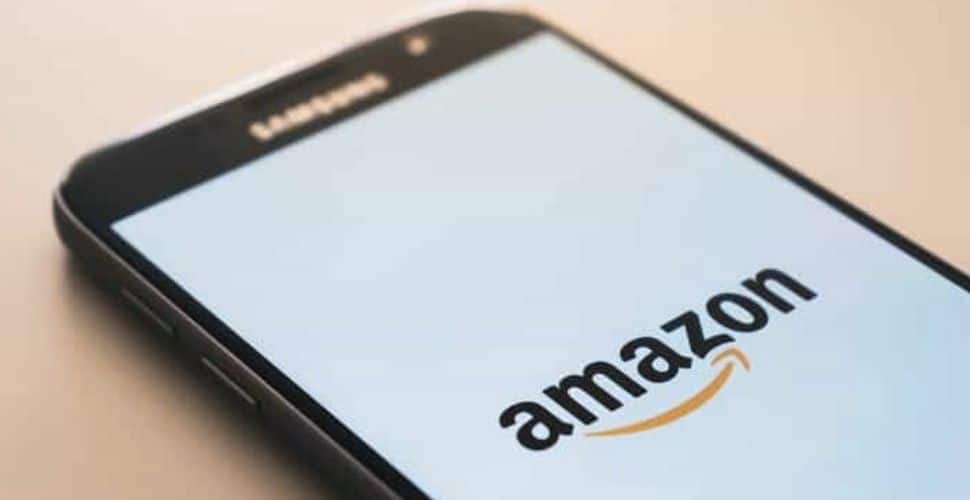 Apple is not the only technology company facing up to allegations of Uyghur forced labor in its supply chain. According to a new report by the Tech Transparency Project (TTP), Amazon has continued to work with suppliers linked to forced labor in China’s Uyghur Region.

Amazon’s public list of suppliers, which produce Amazon devices and goods for Amazon’s private brands, includes five companies that have been linked directly or indirectly to forced labor of ethnic minorities from China’s Xinjiang region.

“The findings raise questions about Amazon’s exposure to China’s repression of minority Uyghurs in Xinjiang — and the extent to which the e-commerce giant is adequately vetting its supplier relationships.

A number of Silicon Valley giants have been accused of working with companies that use forced Uyghur labor. In an NBC News update, journalist Louise Matsakis highlighted several findings regarding Amazon suppliers:

Suppliers didn’t respond to NBC News request for comment on these allegations. The findings from the TTP report seem to contradict Amazon’s position set out in a statement by Amazon spokesperson Erika Reynoso shared with the Verge :

“We take allegations of human rights abuses seriously, including those related to the use or export of forced labor. Whenever we find or receive proof of forced labor, we take action.”

In 2019, Amazon found that 3.2% of the suppliers it audited had labor issues related to “Freely Chosen Employment”; in 2020 that had risen to 8%. Though Amazon’s supply chains and operations are closely tied to China with a majority of suppliers producing Kindle and Echo devices based in the country, Katie Paul, Director of the TTP said “It doesn’t seem to get the same level of scrutiny” as other tech companies, like Apple.

Complex supply chains that rely on various suppliers make it easier for forced labor and other rights abuses to go undetected. Suppliers using Uyghur forced labor may resort to further obscuring their operations “which means that companies really need to demand that due diligence is essential to them doing business,” according to Darren Byler, international studies professor at Canada’s Simon Fraser University.

Since 2017, researchers estimate that over one million people belonging to the ethnic, cultural, and religious groups in northwestern China, including Uyghurs, Kazakhs, Kyrgyz, and Hui, have been detained in an organized state-sanctioned effort to oppress these groups.

Evidence continues to build exposing how detainees are subjected to forced labor, producing goods that end up on shelves around the world. Experts argue that forced labor is now so widespread in the Uyghur Region that all goods produced there should be considered tainted.

Transfer programs also force workers to be transferred to factories around China which may be thousands of miles away from their homes and families. Darren Byler explained how workers are trapped in a coercive system:

“They’re not really able to make those choices. It’s all very state managed and controlled,” he explained. “Their free time is not really theirs because it’s within the control of the factory and also under observation of the state. So it’s a really coercive system.”

The passage of the U.S. Uyghur Forced Labor Prevention Act in December has placed increased pressure on companies to ensure their supply chains are free from forced labor.

Earlier this week, over 4,000 of you in the Freedom United community called on the U.S. government to enforce the ban on the import of goods made with Uyghur forced labor and ensure importers of high-risk products are only allowed to import those products on the condition that they can prove by clear and convincing evidence that the supply chain is free of Uyghur forced labor.

Join 85,000+ community members around the world calling on China’s government to free Uyghurs from forced labor. You can also write to companies asking them to cut ties with suppliers linked to Uyghur forced labor.

The forced work against Uighurs and other minorities in the PRC is slavery under another name. We must work and pray to end this evil practice, God have mercy on us the spectators and beneficiaries of this forced labor and inhumane treatment. uram irgalmazz

Holding any people in bondage is a travesty.