Indian factory workers supplying major brands allege routine exploitation - FreedomUnited.org
This website uses cookies to improve your experience. We'll assume you're ok with this, but you can opt-out if you wish.Accept Read More
Skip to content
Back to Global News 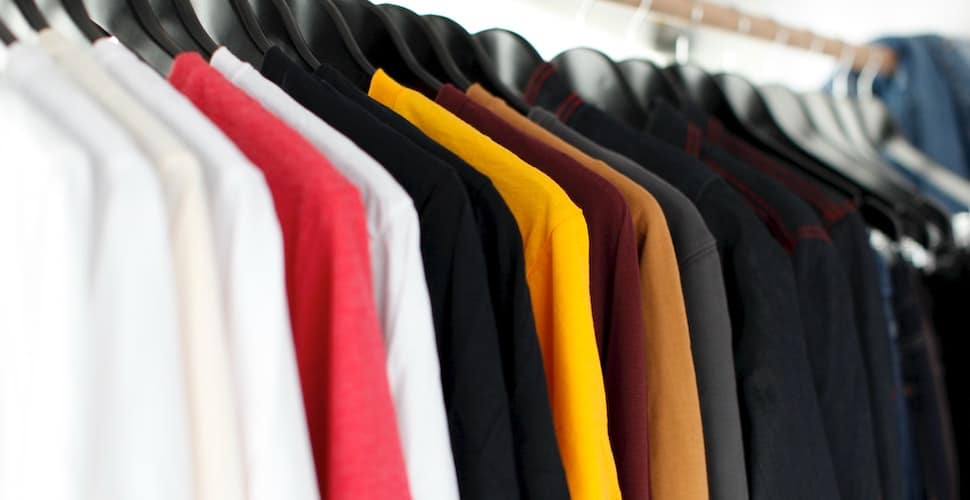 A BBC investigation this week uncovered claims of exploitation made by Indian factory workers that supply British supermarket chains Sainsbury’s, Tesco, and Marks and Spencer, as well as fashion brand Ralph Lauren.

Women working at these factories report that they are made to work continuously, often through the night, and are not afforded time to use the toilet, eat lunch or even drink water on shift.

“They ask us to work so late I can’t even feed my children at night. They shouldn’t treat us like slaves, they should give us respect.”

The women argue they would not endure these conditions if employed directly by the brands in the U.K., where they would be deemed unacceptable.

India has long been an attractive place for foreign brands to outsource work due to low wages, weak labor laws, and the fact that unions are virtually non-existent in the private sector, making informal and contract workers especially vulnerable.

While the claims made by the women working in these factories violate India’s Factories Act, which states that no worker should exceed more than 48 hours a week nor work more than 9 hours a day, the BBC reports that rampant corruption and a sluggish system has meant that factories are rarely held to account for breaking the law.

While the brands named in the investigation do not own or operate the factories facing these allegations, they are ultimately responsible for the conditions these workers are experiencing.

As one owner of a clothing supplier explained:

“It’s the brand who wants to maximize the profit. So, they push you to a level wherein you have to do the exploitation in order to survive…the factory is aware when the auditors are coming, so they keep everything in perfect condition before…the moment the audit is over, everything goes back to normal, which means exploitation and non-compliance. It is the way of working in the textile industry, it’s just not India, it’s everywhere.”

The four brands supplied by the factories included in the investigation all said they were concerned about the allegations uncovered by the BBC and would investigate.

what a shame! i thought that india had good labour laws. why are these poor workers not covered by labour unions??? the companies who contract these factories should be shamed into owning that their clothes are stained with blood and sweat of the poor women!