Indian Art Project Remembers Millions of Missing Girls - FreedomUnited.org
This website uses cookies to improve your experience. We'll assume you're ok with this, but you can opt-out if you wish.Accept Read More
Skip to content
Back to Global News 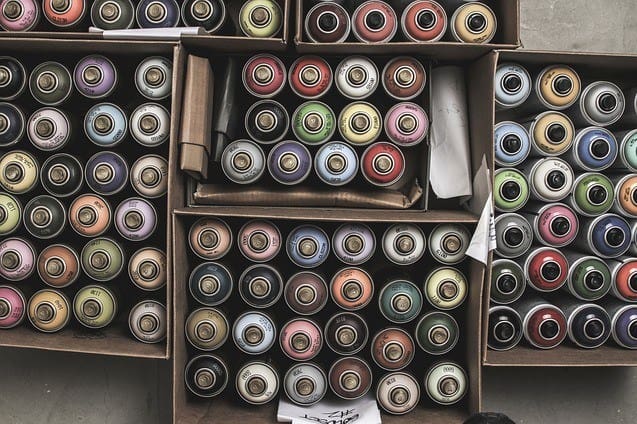 In the red light district of Kolkata there is a different sort of graffiti on wall and pillars.  Black life-sized images of young girls will hopefully serve as a reminder of those missing girls.  It is all part of a public art project initiated by Leena Kejriwal that uses volunteers who stencil the figures.  Kejriwal says, “The silhouettes represent dark holes into which millions of girls have disappeared, never to be found again. The numbers are astounding, but what upsets me immensely is that girls between nine and 12 are most vulnerable to trafficking.”