India Looks to Give 500,000 Trafficking Survivors Vocational Training - FreedomUnited.org
Skip to content
Back to Global News 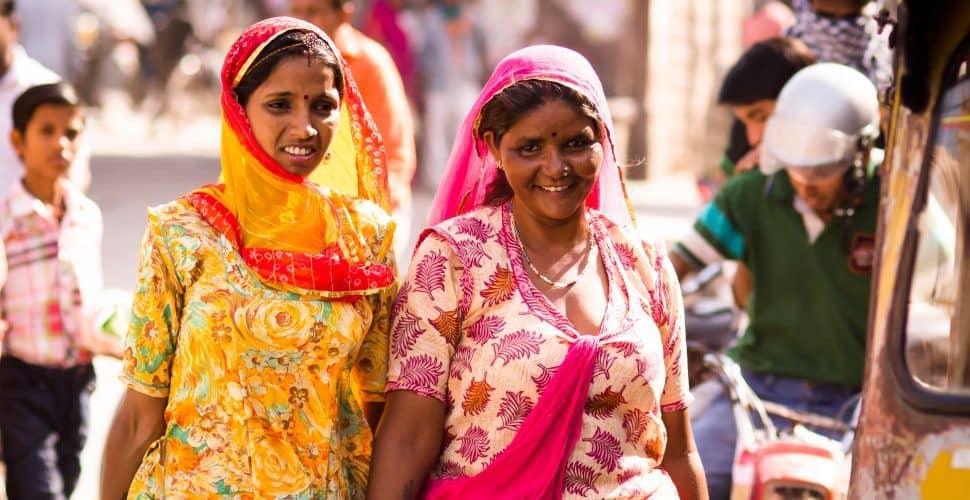 India is looking to provide vocational training to 500,000 survivors of human trafficking under a new program launched by President Ram Nath Kovind.

Justice and Care, the Indian non-profit that created the program curriculum, says that the training will last three months and be based on individual education levels. Participants will also be part of the Skill India program that the country established in 2015 as a means to train 400 million people by 2022.

The announcement of the vocational training course follows the approval of a landmark anti-trafficking bill by the Indian cabinet on February 28. The bill is expected to be subsequently approved by parliament.

The legislation also mandates the establishment of special courts to expedite trafficking cases, setting a deadline of one year for trial and repatriation.

Government data shows that reports of human trafficking rose by almost 20 percent in 2016 against the previous year, to 8,132 cases.

In some cases, victims who were sexually exploited, trapped in bonded labour, or forced into marriage have struggled to survive and feed their families since escaping. They said they feared being trapped back into slave labour.

Joyita Ambett from Justice and Care added that victims are often from poor backgrounds and have low literacy rates. “They are most vulnerable to go back to the same vicious circle of sex trade or child labour if they are not given proper means of livelihood,” she said.