"I was almost forced into marriage" — Perspective on the Airport Crackdown - FreedomUnited.org
This website uses cookies to improve your experience. We'll assume you're ok with this, but you can opt-out if you wish.Accept Read More
Skip to content
Back to Global News 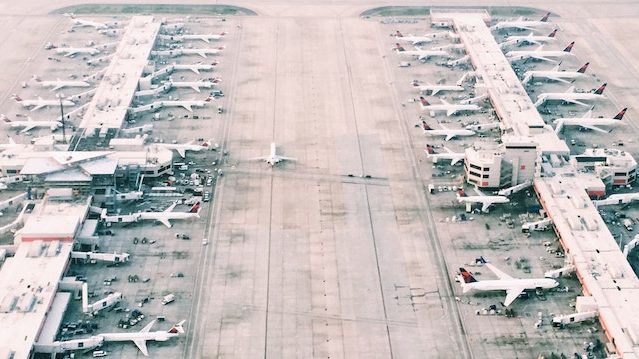 "I was almost forced into marriage" — Perspective on the Airport Crackdown

UK police and the border force are on high alert at airports this week, on the lookout for kids being taken abroad for forced marriages.

With the peak of the Summer holiday period nearing, the government’s Operation Limelight is an important step in preventing forced marriages of young Brits. But it’s not enough.

Writing in the The Independent, Adeem Younis writes, “To eliminate forced marriage, we will have to understand what really drives these parents to abuse their own children.”

“For many of parents, forced marriage is a last resort when they fear their child won’t find a spouse in the UK. I should know, because it’s what almost happened to me.”

The first step in understanding forced marriage is to clearly know what it isn’t. It definitely is not arranged marriage, where friends, family, work colleagues or even strangers act as matchmakers for those looking for a partner. It is precisely the lack of these extended social networks – a kind of human matchmaking algorithm – that has motivated some conservative parents to put undue pressure on their children to get married.

It is also important that we mention Islam. Since the government’s announcement of Operation Limelight yesterday, some far-right outlets have sought to tie the religion to the cultural practices of some of its adherents. This neglects the fact that where forced marriage is a problem. For example, in South Asia and parts of Africa, forced marriage is widespread among adherents of different faiths.

At the same time, it is undoubtedly true that many of the Brits committing this crime are Muslims, and may even invoke religious inspiration or justification for their actions. A majority of British victims are in families that hail from Pakistan or Bangladesh – countries that are almost entirely Muslim.

With this in mind, Younis asks, “if it isn’t religion that is driving British parents to forced marriage, what is?”

Part of this may come from the desire of conservative parents to prevent their children from engaging in casual dating like their peers.

Younis managed to escape being forced into marriage by starting a Muslim matrimonial site, ultimately meeting his wife.

Online dating may not work for everyone, of course, which is why Younis proposes “a third way between overly controlled and hyper-traditional matchmaking on the one hand, and casual dating on the other.”